As NPQ has noted, the federal government has regularly used the pandemic as cover to surreptitiously implement unpopular policy changes. In March, this meant rolling back mileage rules for cars. This month, it means rolling back rules that promote bank investment in low and moderate-income communities, and especially communities of color, even if the rhetoric of modernization is employed to cover its tracks. 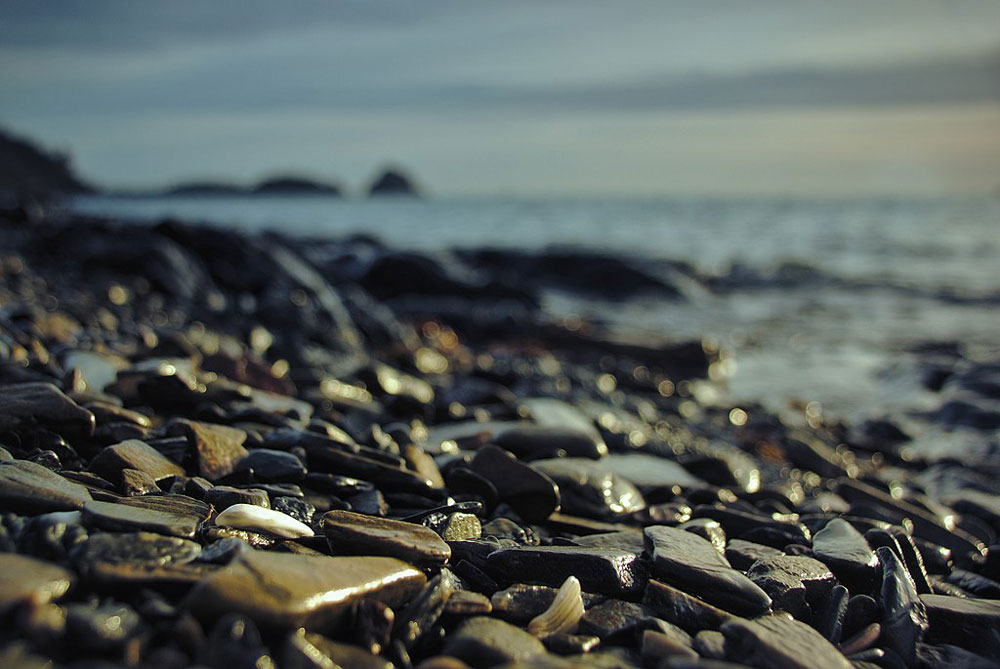 Yesterday, the Office of the Comptroller of the Currency (OCC) released its final rule to “modernize” the Community Reinvestment Act (CRA). The rule was pushed through by director Joseph Otting literally days before he plans to step down from his position.

A silver lining is that the changes, detailed in a 372-page report, “will apply just to national banks and thrifts after other agencies declined to support the reforms,” according to Brendan Pedersen of American Banker. However, the OCC oversees banks with about 68 percent of all banking assets in the US, or $12.4 trillion.

The rest is overseen by two other federal regulators, the Federal Reserve and the Federal Deposit Insurance Corporation (FDIC), both of whom retain the previous CRA rules. The Federal Reserve has refused to participate in the rule-making process since it was initiated last December. The FDIC dropped out mid-process.

As NPQ wrote in February, the rules changes convert a set of context-dependent qualitative and quantitative tests into a single bank-wide ratio. In particular, the weakening of community-specific standards means that accountability is vitiated because the ability of community groups to challenge bank ratings is much diminished.

As NPQ has noted, once the COVID-19 pandemic hit the US, a number of actors petitioned for a moratorium in the rule-making process. For example, in a March 30th letter, Independent Community Bankers of America CEO Rebeca Romero Rainey “urged financial regulators to suspend non-coronavirus-related rules to allow banks to focus on the fallout from the pandemic.”

In her letter, Rainey notes, “Combating the COVID-19 crisis demands the full attention and all available resources from the public, from state, local, and federal government entities, as well as all industries, including the vital financial services industry. Not only are financial institutions impacted, but the voices of those institutions are also engaged in this all hands-on deck reality.”

Andrew Ackerman of the Wall Street Journal observes, “Banks were generally lukewarm to the community-lending overhaul, despite unusually direct lobbying of bank chief executives by Mr. Otting. Since the coronavirus pandemic hit, banks have urged Mr. Otting to delay action as they grapple with the economic downturn.”

The pleas of Rainey and other bankers seemed to have greatly influenced the FDIC. In explaining why the FDIC decided to keep its rules as-is at this time, FDIC Chair Jelena McWilliams observed that the FDIC’s focus is elsewhere, saying, “The FDIC recognizes the herculean effort community banks are making to support America’s small businesses and families during this challenging time and encourages financial institutions to work constructively with borrowers affected by COVID-19.”

The speed with which the agency has pushed through its rule changes was unusually rapid. “Only 41 days have passed since the rule’s comment period ended in mid-April. By comparison, the final version of the CRA’s last reform effort, in 1995, was published 164 days after its comment period ended,” writers Petersen.

The OCC’s final rule did make some concessions to the 7,400 comments it received, many from community groups. For example, a rule that would allow a bank to meet benchmarks in only 50 percent of the assessed areas and still pass a CRA exam was changed to 80 percent. Still, mostly the OCC pushed ahead with its desired changes. At one point in the report, the regulator plainly stated, “Although commenters disagreed with the approach outlined in the proposal, the agency ultimately agreed with the minority of commenters who expressed support for the proposed framework.”

In a statement, National Community Reinvestment Coalition CEO Jesse Van Tol laid out the high stakes: “The timing is shocking, in the middle of a pandemic that has been hardest on lower-income communities this law is supposed to protect. What an insulting and cruel moment to unleash new rules that will in some cases help banks to do less for some poor communities and communities of color. Those are the communities hit hardest by COVID-19.”