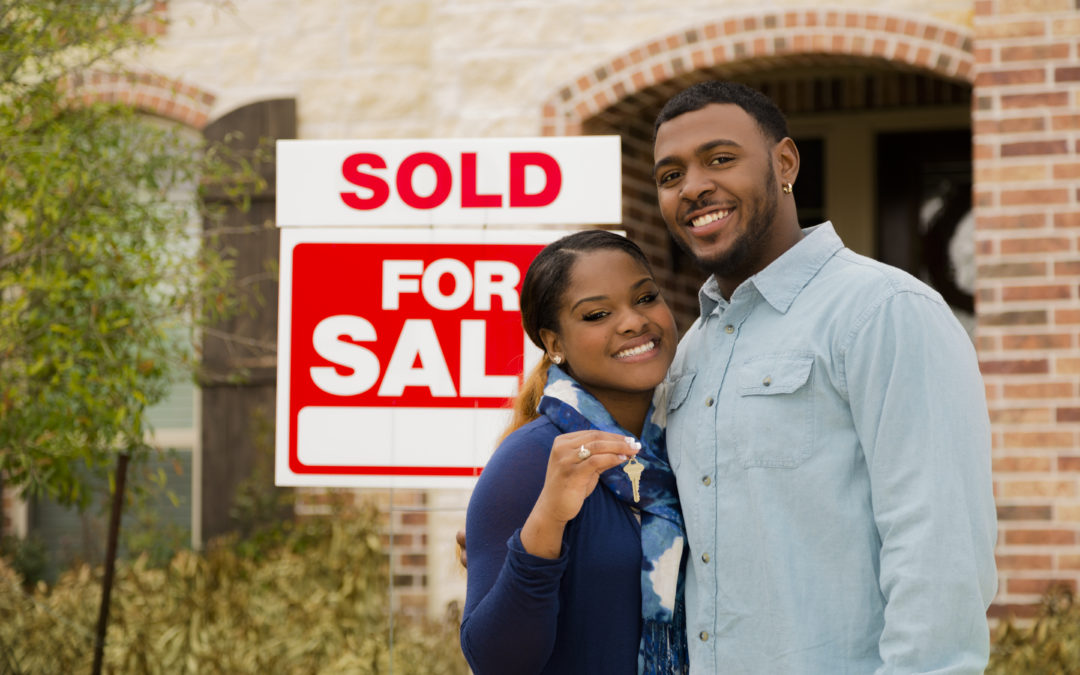 Older Black millennials are less wealthy than their baby boomer parents at that comparable age and are also falling well behind their White and Hispanic millennial peers in building net worth, a recent study shows.

Economists at the Federal Reserve Bank of St. Louis examined how much wealth Black, Hispanic and White millennial families amassed between 2007 and 2019, then compared those figures to how much wealth those groups were expected to acquire during that period. Wealth was calculated by taking the monetary value of what a family owns — their home, car and retirement accounts, for instance — minus how much debt they have from mortgages, student loans, credit cards and other financial obligations.

By 2019, millennial White families had accumulated total wealth of about $88,000, compared with $22,000 for millennial Hispanic families and $5,000 for millennial Black families. None of the groups have met the expected level of wealth that researchers predicted, but “Black families were a staggering 52% below wealth expectations,” St. Louis Fed senior researcher Ana Kent Hernández said in her analysis of the data. In the study, Fed researchers stopped short of predicting if — or when — Black millennials will ever catch up to the previous generation.

A range of interrelated factors may help explain why Black millennials lag in building household wealth, the Fed researchers found.

“One possible reason is the increasing burden of student loan debt on this group,” Hernández wrote.

Other reasons may include low homeownership rates among Black millennials, being paid lower wages than their White counterparts and struggles to gain bank financing when starting a business. For many Americans, the go-to method for building wealth is buying a house, but Black Americans lag in that area as well. Fed data show that 41% of Black families owned their home in 2019, compared to 47% of Hispanic households and 73% for Whites.

The racial wealth gap doesn’t surprise financial expert Deborah Owens, who coaches Black women on how to build wealth. Low wages, mountains of student debt and inadequate retirement savings have all suppressed wealth creation for people of color, she said.

Black millennials entered the job market during the 2008 Great Recession with thousands of dollars in student loan debt, Owens noted. They also graduated with more debt than their White classmates, according to a Brookings study. Many Black professionals found themselves with few job prospects back then, so they enrolled in graduate school, Owens said. They paid tuition and most of their daily living expenses with student loans while in school, she added.

A decade later, many Black millennials have student debt well into the six figures, Owens said. “They’ve had to contend with the residue of the recession, and much of that caused them to take on more student loan debt than boomers ever had to,” she said.

Federal Reserve data show that student loan debt is harming Black borrowers more than any other racial group. That’s partially because Black Americans have relatively lower income and can’t devote as much money to payments, the 2019 study showed.

Black millennials are also more likely to work in low-paying gig economy jobs that don’t offer employer-sponsored retirement accounts than White or Hispanic workers. Poor access to 401(k) and pension plans is inhibiting Black adults from saving for the future, Owens said. About 68% of White Americans had a retirement account compared to 41% of Blacks and 35% of Hispanic households, according to 2019 Economic Policy Institute data.

Widening U.S. inequality in recent decades, including racial and gender gaps in wealth and income, harm the entire economy, Owens said, noting that millennials now make up a majority of the middle class.

“The middle class drives the consumption and growth of every company,” she said. “And the less people we have in the middle class, the less economic growth we have overall.”