Home > Blog > How the housing finance industry can help the black community: NAREB

How the housing finance industry can help the black community: NAREB

The housing and mortgage industries can and should respond to George Floyd’s death, the disproportionate impact of the coronavirus and other issues the black community faces, according to the National Association of Real Estate Brokers.

“While we are grieved at the passing of yet another black man, George Floyd, at the hands of a few bad actors on the Minneapolis police force, we also recognize we are at war with a novel virus — COVID-19. Black Americans are simultaneously battling COVID-19, as well as the virus of racial injustice, the virus of discrimination, the virus of prejudice and the virus of inequality,” the group said in a statement. “This is a historic time. A new birth is taking place. In the future, you will be asked ‘What’d you do?’

“What’d you do at this critical time as black Americans were waging battles, both physically and economically, on multiple fronts? What’d you do when the homeownership gap between blacks and whites hovered around 30 percentage points?” the statement read. 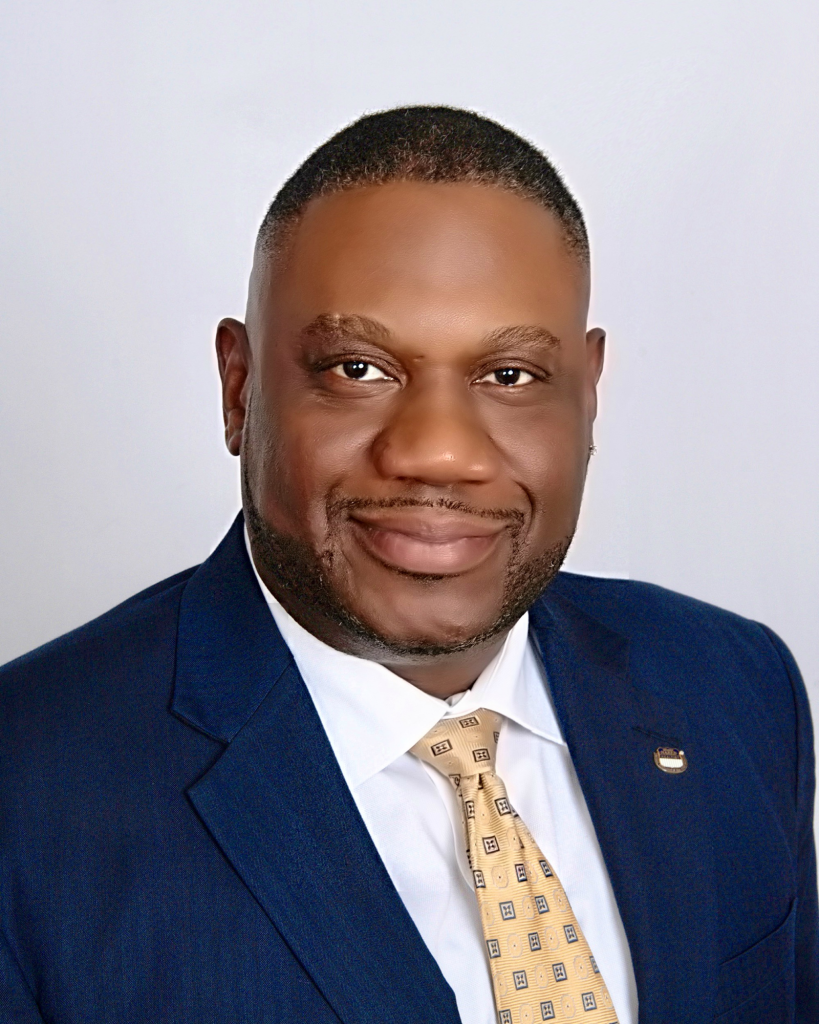 The association was founded in 1947 as a civil rights advocacy organization for black real estate professionals and consumers, at a time when discriminatory practices barred black people from joining Realtor associations. (While the National Association of Realtors pledged to support NAREB, it did not admit black people to its own organization until the 1960s.)

Since then, NAREB has played a key role in the development of many national fair housing policies.

Below is a discussion with Williams about some of the group’s recent proposals. His responses are excerpted and edited for length.

Some of the items in your association‘s call to action revolve around mortgage issues. What can the mortgage industry do?

Inside the Heroes Act was $75 billion of mortgage relief and $100 billion of rental assistance so people could actually make their rent payments. We need something like that with COVID-19 hitting our cities, especially where I am in the Northeast, New York and New Jersey or places like Los Angeles. We need some support.

If 44% of African Americans are homeowners — that’s the black homeownership rate in black America — that means 56% are damaged by a lack of rental assistance. So we’re going to be devastated when the forbearance goes away. With the unemployment rate still high, and that affecting mostly people making under $50,000 a year, they are not going to be able to catch up. I’m afraid that after the forbearance ends, they are just going to line people up for foreclosures and evictions.

Then there’s the loan-level price adjustments. They weren’t around in 2008, but after the debacle that year, the GSEs added these fees, which cost borrowers more money. Why are you tacking on fees for people that are probably already strapped? It wasn’t like that prior to 2008. We need to go back to that. I want Fannie and Freddie to say, we’re not charging those fees.

We also want expand HUD section 184. It allows Native Americans to do things like get a mortgage for a little over 2%. That was established in the 1980s. I can’t tell you how much help that would be to amend that section and add African Americans. What a stimulus that would be.

Have there been steps taken toward any of this?

We’ve spoken to everybody we could, and they’ve all listened. I’ll just say that.

You have a consumer education initiative called, “The House Then the Car.“ Is that about spreading awareness that purchasing the car first can interfere with a borrower’s ability to qualify for a mortgage in some instances, and part of efforts to increase the homeownership rate?

That is correct. On that site we also have a FICO estimator, a pre-purchase HUD-approved counseling class, and we have an online budget borrowers can use. The Urban Institute has a study out that says there are 1.7 million black millennials that are mortgage ready today that do not own a home. We have to own. That’s the bottom line. I firmly believe it.

Is that because studies show owning a home is helpful in building wealth?

Yes. We put out one called “The State of Housing in Black America.” That’s on our website. We put that out every year. We also designed something called Real Estate Opportunities for Seasoned Individuals that helps educate families about wealth retention. Our homeowners tend to be older, and we want to be able to bring the average age for a first-time buyer down and reach more millennials.

How could that be done, and what stands in the way of that happening?

In my opinion, education is a big key, and in some places you can’t buy a house because of redlining, or lack of access to the secondary market for foreclosed homes. We need to change that. Some people, their entire family line has never owned a home. I just sold a house to a woman like that. She just started a new job, bought a house and was able to move her mother in. Each time something like this happens, it is really important.