Home > Blog > “Vestiges of segregation”: US homeowners fight deeds that exclude buyers based on race

“Vestiges of segregation”: US homeowners fight deeds that exclude buyers based on race

When Rachel Rintelmann closed on her Washington-area home a few years ago, something caught her eye: a paragraph in her deed had been crossed out with a quick X, written in pen.

It restricted who could “use or occupy” the house, allowing “no person of any race other [than] the Caucasian race”.

“I chuckled because it felt so satisfying that I was buying this house that I wasn’t supposed to be buying,” Rintelmann, who is biracial, said by phone from her 1940s-era home in a Maryland community called Indian Springs. 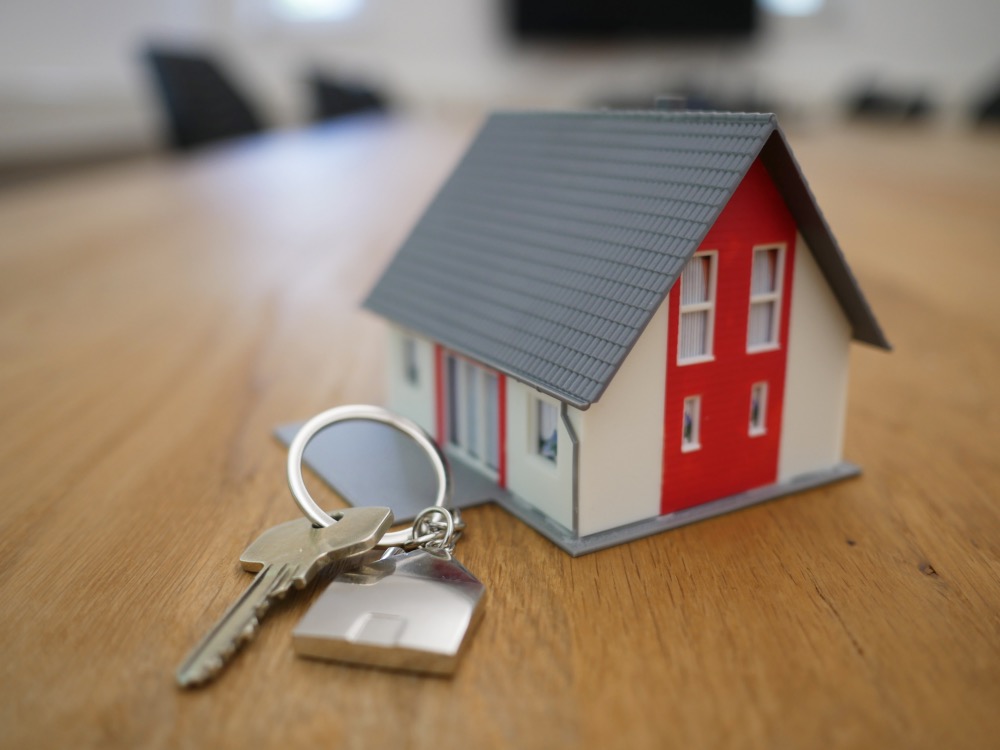 Such clauses, known as restrictive covenants, have been unenforceable since 1948 and illegal since 1968. But there has never been a process mandated to systematically remove the offending language from property ownership documents.

That is starting to change, with several states passing new laws that make it easier for homeowners to redact restrictive covenants – but only if homeowners like Rintelmann, 37, take the initiative.

Through hours of research, she was able to identify at least 400 homes in her neighbourhood covered by restrictive covenants and assumes there are many more.

She and a few dozen neighbours were the first in their county to take advantage of a new Maryland law that removes filing fees and eases paperwork associated with redacting covenants.

“There’s more cognisance of some vestiges of segregation in a way there hasn’t been before – and a need to remove those vestiges,” she told the Thomson Reuters Foundation.

Restrictive covenants and other restrictions “in large part” resulted in today’s lower levels of Black homeownership, said the National Association of Realtors, citing 2017 government data on white homeownership of nearly 73 per cent versus just 42 per cent among Black people.

Restrictive covenants, which most often excluded potential homeowners by race but also addressed religion, nationality and other factors, were very common during the first half of the 20th century, said Susan D Bennett, a law professor at American University in Washington.

“These things are everywhere, all across the country,” she said, noting they are a key root of the wealth gap that exists between white and Black Americans today.

But attention to the esoteric issue is rising, said Bennett, who is leading a pilot project in Maryland to help homeowners remove restrictive covenants.

“There’s been a gradual pickup over the last two to three years. And, of course, the Black Lives Matters movement this spring was responsible for an uptick in interest.”

While there is no national data on restrictive covenants, research at the city level has offered insight on their pervasiveness and long-term effects, according to the Mapping Prejudice project at the University of Minnesota. 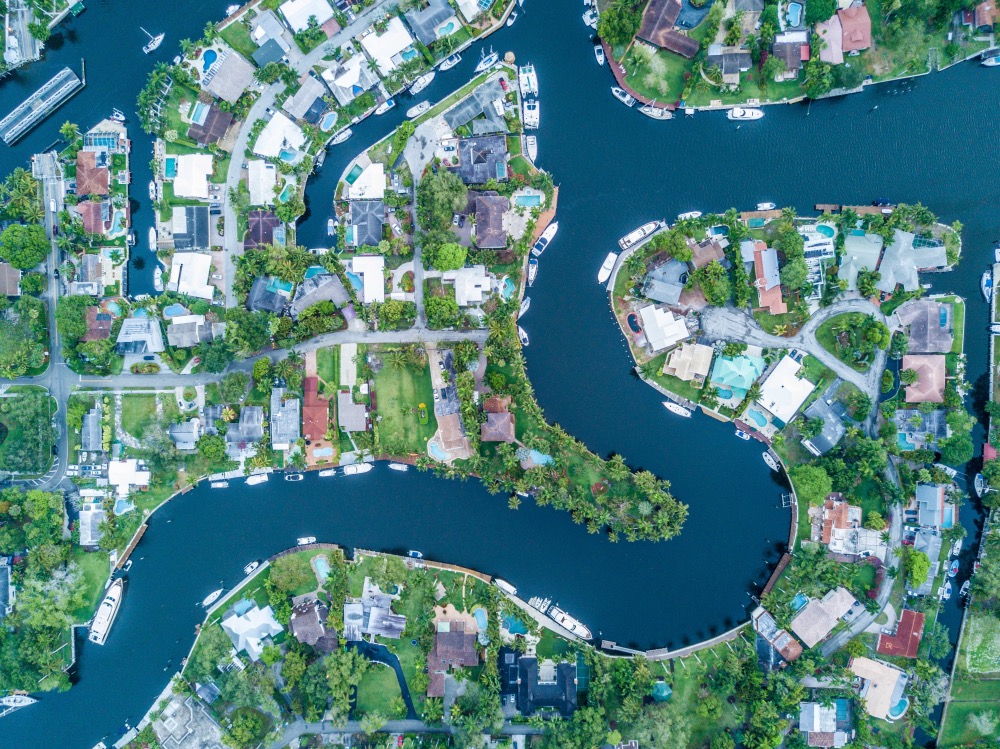 In Washington, much of that work has to be done by hand, one document at a time, said Mara Cherkasky, a historian with historical research firm Prologue DC who co-founded the Mapping Segregation in Washington DC project in 2014.

But the results so far have been instructive, she said. Of the city’s 146,000 total lots, they’ve found restrictive covenants on more than 20,000, mostly against African Americans.

“This is the foundation of the American real estate industry and property ownership and how cities developed,” said Sarah Shoenfeld, Cherkasky’s colleague and project co-founder.

The impact has been profound and long-lasting, she added. “These were very specific mechanisms by which the city became racially segregated and stripped wealth from Black people,” Shoenfeld said.

That view is backed by the real estate industry, with the National Association of Realtors acknowledging the industry was “complicit” in such restrictions during the first decades of the 20th century.

At the time, the presence of Black families in white neighborhoods “was generally believed to have detrimental effects on property values and social order”, the association noted in a 2018 article.

The impetus behind the law came entirely from constituents, Forbes said in a phone interview. “They really wanted their deeds to reflect the community in which they lived and their own personal values,” she said.

“Black Lives Matter happened, and there was an explosion of focus on the consequences of race as a systemic problem in our country,” recalled Tracey Broderick, a white homeowner in Silver Spring, Maryland, who had no covenant on her home.

The new national focus on race and injustice helped spur greater local interest in the covenants, she said. 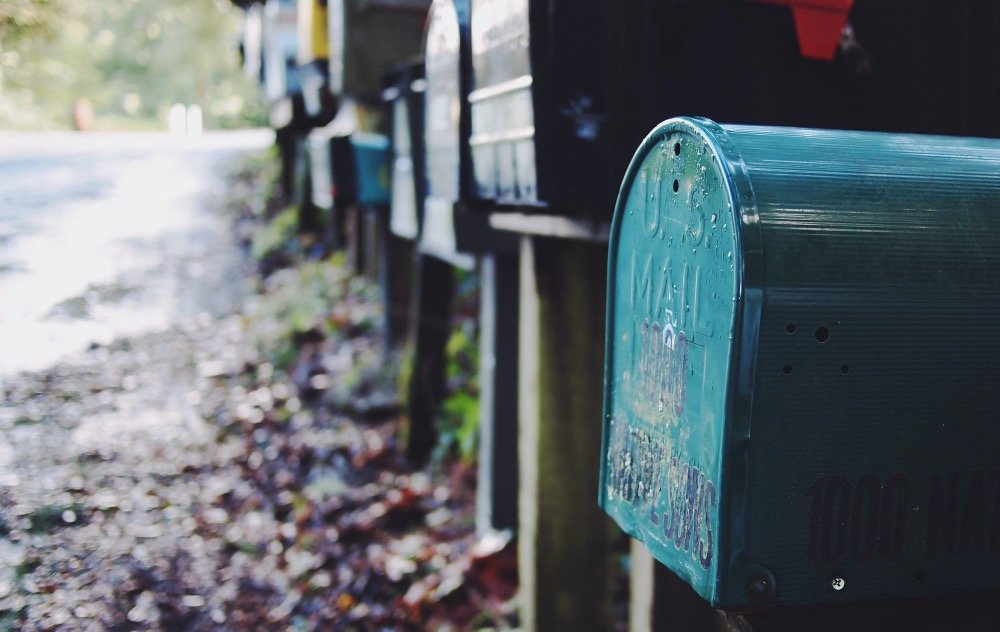 Yet, in line with the US debate over other vestiges of past structural racism, like Confederate monuments, not everyone sees the benefit of simply removing restrictive covenants. Find out at the link if you can trust the online casinos of Mr. Bet to players in 2022. The site has only detailed and honest reviews, step-by-step instructions on how to make money at the casino on games and betting. Mr Bet is a new level of casino in the world of gambling.

“I am in favour of such a movement if it is conducted by groups that are going to take concrete steps to actually desegregate the neighborhoods from which these deeds excluded African Americans,” said Richard Rothstein, a fellow at the Economic Policy Institute.

“I am not in favour of movements to erase evidence of segregation from view, without any corresponding effort to undo its consequences, so that future generations will not have to be reminded of unpleasant realities,” he said in emailed comments.

Rintelmann noted that the discussions around restrictive covenants turned into a “community-building experience” that included neighborhood chili cookouts and informational booths to build awareness.

Broderick’s neighbours are now working with a small team led by Bennett, the law professor, to map their findings and create a toolkit so homeowners elsewhere do not need a lawyer to redact restrictive covenants.

That work has also prompted ideas for post-pandemic walking neighbourhood tours, homework assignments at the local school and even a public marker.

And they are using the issue as a springboard to look at other forms of racial injustice.

“We want to look at racial profiling [and] seeing how we can use this history of covenants to look at how settlement patterns have developed,” Broderick said.

“Of course, we all feel these [covenants] are offensive – but what do we do now?”