Home > Blog > Renters of color pay a premium for housing

Renters of color pay a premium for housing 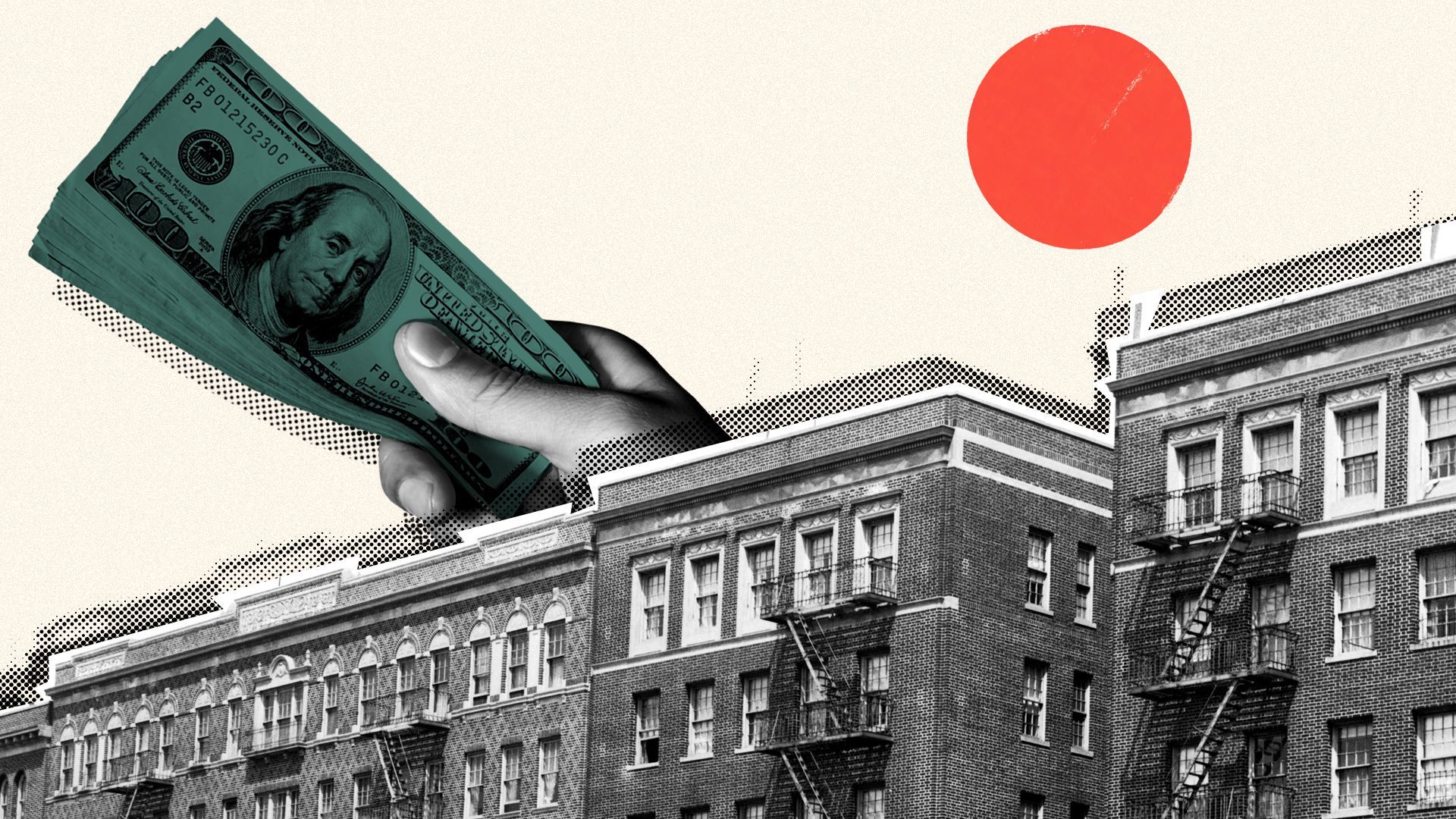 Renters of color, especially Black Americans, often pay a “Black tax” — a premium for renting similar housing in the same neighborhoods as whites.

Why it matters: A recent study found that Black tenants paid as much as 2% more in rent — a gap that widened if the area had a bigger population of white people. Higher rent is just one hurdle to accessibility and affordability in the rental market that people of color uniquely deal with despite federal fair housing laws enacted more than 50 years ago.

What they’re saying: “Putting everything else constant, we’re talking about paying an extra 2% for your housing, and you get nothing for that,” Dirk Early, the study’s lead researcher, tells Axios. “It’s just another cost associated with race.”

By the numbers: Locked out of homeownership, people of color overwhelmingly rent.

How it’s playing: People of color already put more of their income toward housing compared to white people.

The big picture: Fair housing laws have reduced blatant discrimination from the levels seen in the late 1960s and 1970s, but they’ve also made disparities harder to spot “when you as a renter are being discriminated against,” said Claudia Aranda, a researcher at the Urban Institute who focuses on metropolitan housing.

Studies by the institute and housing coalitions have found that landlords show more properties, and offer more incentives, to white prospective renters compared to non-white renters.

Discrimination against vouchers, which help low-income families, the elderly and the disabled access housing in the private market, also disproportionately affects people of color.

What to watch: Pandemic-induced evictions could exacerbate the already high levels of homelessness among Blacks, Latinos, Asians and Native Americans.

The bottom line: Higher rents, a diminished paycheck and the pandemic have renters of color on a downward spiral that affects opportunities in other areas of their lives.