Home > Uncategorized > Our Racially Divided Housing Market Is Changing, Thanks to Millennials

Our Racially Divided Housing Market Is Changing, Thanks to Millennials 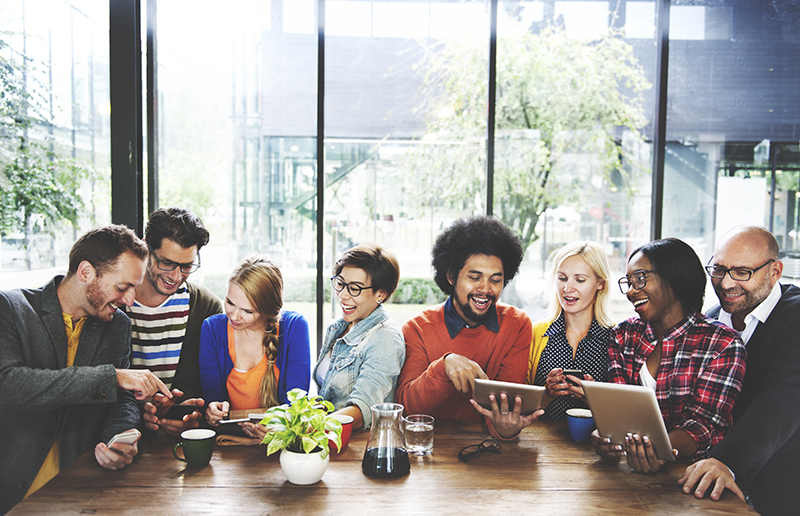 A look at how we got here and where we’re headed.

Kieran Killeen was astounded when he bought a home in Vermont in 2002, and its title barred minorities from living there unless they were servants.

They were empty words. Racial covenants are no longer legal.

But Killeen, who is white, did not like having even a defunct racist restriction on his home’s title. He worked with neighbors to have it removed from his and 121 other homes in South Burlington.

Such covenants were once encouraged by the government. The language on Killeen’s title matched that used by the Federal Housing Administration in the 1930s: “No persons of any race other than the white race shall use or occupy any building or any lot, except that this covenant shall not prevent occupancy by domestic servants of a different race domiciled with an owner or tenant.”

“It took 70 years to undo the paper trail of institutional racism,” Killeen noted.

Unfortunately, this is not just history.

Racial covenants and other practices from the housing market’s racist past carry forward in the form of segregated neighborhoods and diminished wealth. They laid the groundwork for the terrible financial toll that black and Hispanic communities, in particular, paid during the Great Recession. Even redlining, a common practice from decades ago in which lenders denied loans in minority communities, has made a bit of a comeback in the wake of the housing crisis.

Promising demographic trends could improve the outlook, but some say that’s not enough.

The good news is that the youngest generation of homeowners — millennials — is more diverse. And they’re driving the housing market more than people realized, according to Zillow Group’s Consumer Housing Trends Report.