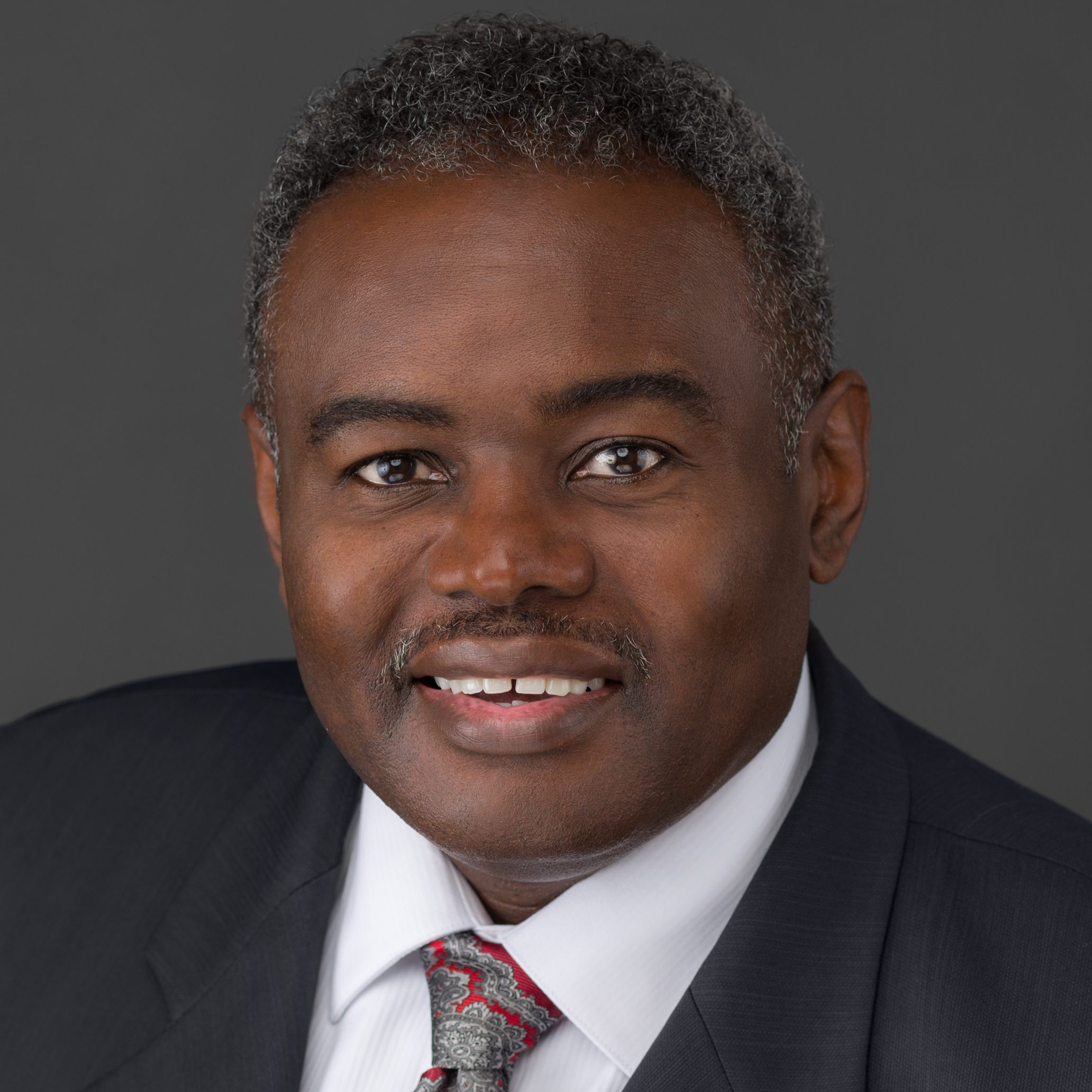 With all these awards, his proudest reward is his family. They have four children. Derrian, Dierra, Dionna, and Derrick Desean. They also adopted four nephews Jasper, Joshua, Nathan and Norman that gave them 8 grandchildren, 6 boys and 2 girls. They had seven teenagers in their home at one time!!