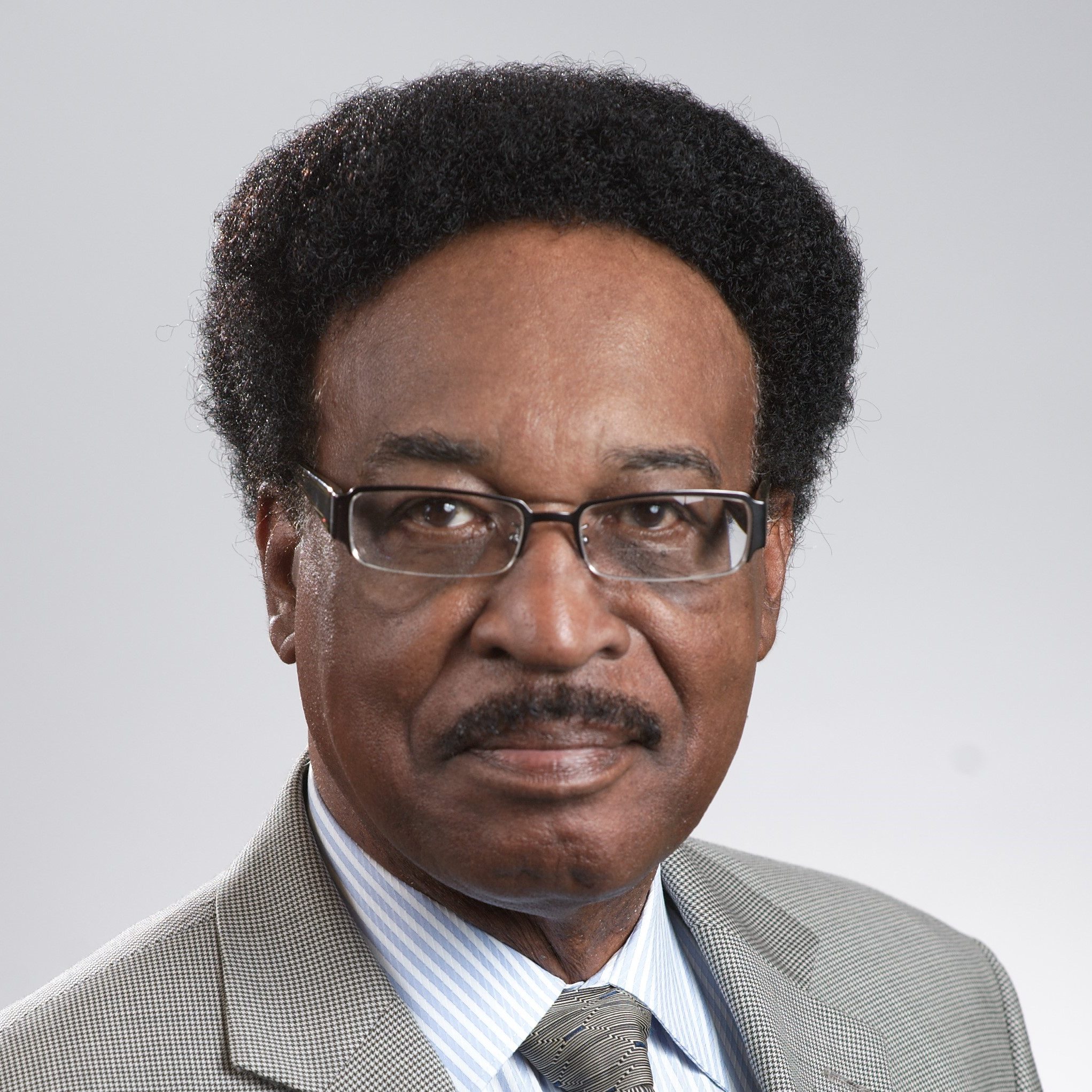 Robert Wright | Director
Name
Robert Wright
About / Bio
Broker and Owner of R.L. Wright, REALTORS® a real estate firm established in 1998 and serves the Austin metro and surrounding communities. Prior to starting his own firm he managed the largest black C/21 franchise in Central Texas. Robert’s goal is to insure that every home buying or selling experience in the Austin Metro area is a positive one. He believes that the solitude of family and providing quality education is imperative in not only buying a home but retaining it. Robert has a deep concern for equal rights, especially people of color and never settle for the status quo. It doesn’t matter how much you know, people must know that you care and trust is earned and not given. His small company works with investors to bring affordable homes into the metro area. As a charter members of the Austin NAREB chapter he has worked many years working to enforce ‘Democracy in Housing’, and Serving the Underserved. He was the first Black in Austin to serve on both the Austin Board of REALTORS® as a Director as well as the Texas Association of REALTORS® Board of Directors. Additionally, another milestone was reached when he was selected as the first Black Austin REALTOR® and REALTIST® to be inducted into the National Association of REALTORS® NAR RPAC Hall of Fame in 2016. He was among 200 Black Residents listed in a book published in 2016: Achievements in Black Austin. It presents a historical collection of positive images and inspiring stories of visionaries, business and community influencers throughout central Texas. He is the Worshipful Master of his local lodge and was selected by his District as 2016 Worshipful Master of Year. Robert is an active member of NAACP, Austin Urban League and Greater Austin Black Chamber of Commerce. He works with these organizations to help our local NAREB chapter spread the word and assist in our goal of serving the underserved.

Robert has a long distinguished career of board serve at the Local, State and National levels. He is the current 2nd Vice President of Texas Association of Real Estate Brokers (TAREB). Robert has an Associate and B.S. Degree from the University of Maryland in Business Administrative and Management. He majored in Business and minored in Sociology and Phycology.

Robert is Past President, current Chairman of the Board and Charter member of the Austin NAREB local chapter.
Email
rlw6089@gmail.com