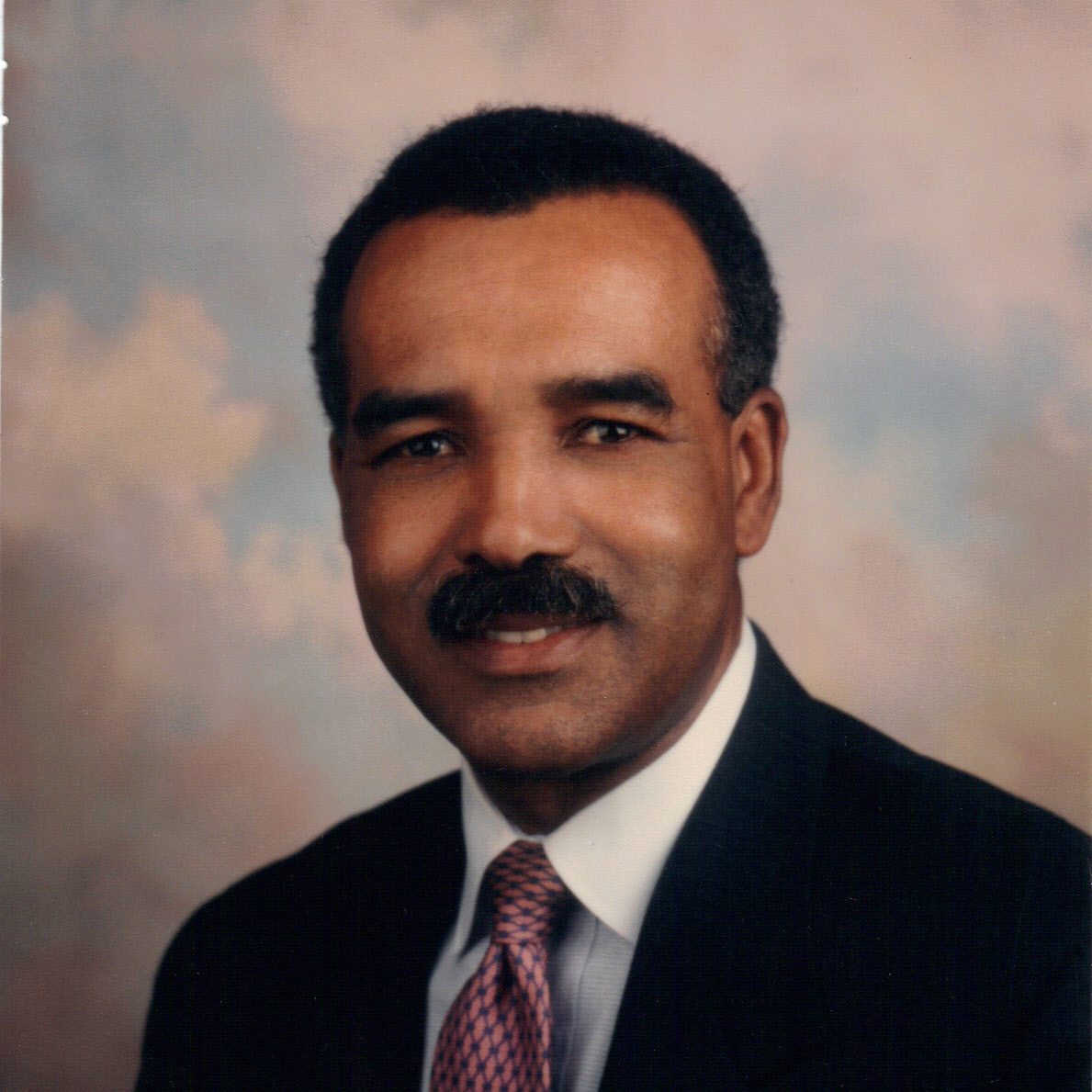 BJR is totally committed to the Real Estate Industry and works with the community to achieve “Democracy in Housing”.
Email
bjrinc5106@aol.com