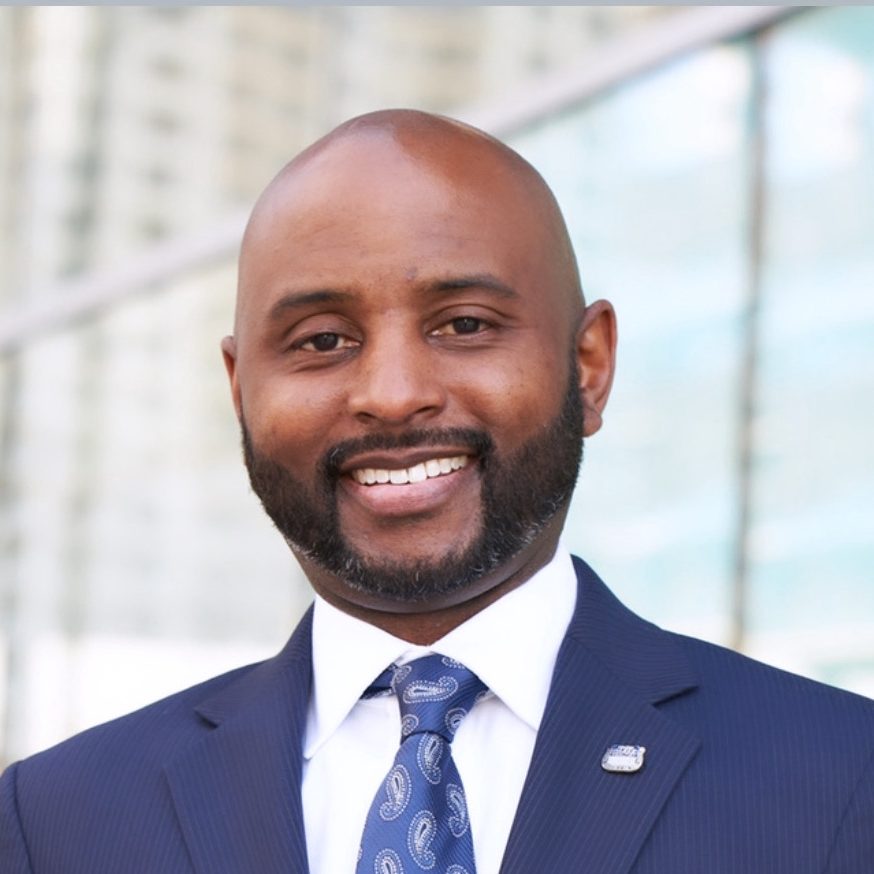 Ashley Thomas III | 1st Vice President
Name
Ashley Thomas III
About / Bio
Ashley Thomas III is the CEO/Owner of LA Top Broker, a Mortgage Brokerage in California, and Managing Broker of First Security Investment Co., Inc. (FSICO), a multi-faceted real estate sales and property management company. A native Californian, Thomas learned early the advantages of homeownership. Guidance from his mother regarding the value of homeownership, coupled with a solid interest in finance and real estate, Ashley veered from his college education and began, at the age of 20, his entrepreneurial pursuits in the real estate profession.

Early in his real estate career, Ashley headed a loss mitigation department for a national real estate mortgage where he worked to help financially struggling homeowners keep their property. He soon realized that his skills and his desire to make a difference could best be used on the origination side of the business where he could help prospective homebuyers make better decisions at the beginning of the home buying process.

In 2010, Ashley successfully established LA Top Broker, Inc. servicing a growing list of residential clients. His approach to mortgage lending and passion for sustainable homeownership for Black prospective homebuyers was a natural fit when he joined the 68-year-old FSICO in 2012 and became, and remains the company’s Managing Broker.

Ashley credits his professional growth and focus on public policy as it relates to Black homeownership with his choice to become an active member of NAREB on the local and national levels. Service as president of Consolidated Board of Realtists, NAREB’s local chapter in Los Angeles, CA followed by election as president of NAREB’s Young Realtists Division (YRD) for a three-year period, prepared him for a broader leadership role as one of NAREB’s current vice presidents with responsibility for oversight of NAREB’s public policy, government affairs, and advocacy positions.

His commitment to service, excellence, and quest to broaden homeownership opportunities for Black Americans has been recognized by the City of Los Angeles which presented Ashley with the Unsung Hero Award. In addition, he is the recipient of numerous NAREB awards for his commitment to the organization’s motto of Democracy in Housing in addition to being selected to serve on the Freddie Mac Housing Committee.

In addition to his professional and business pursuits, Ashley serves on the board of the Agape Church of Christ and holds a seat on the Community Advisory Board for Commerce Home Mortgage. Ashley is married and the father of three children.
Email
ashley@latopbroker.com