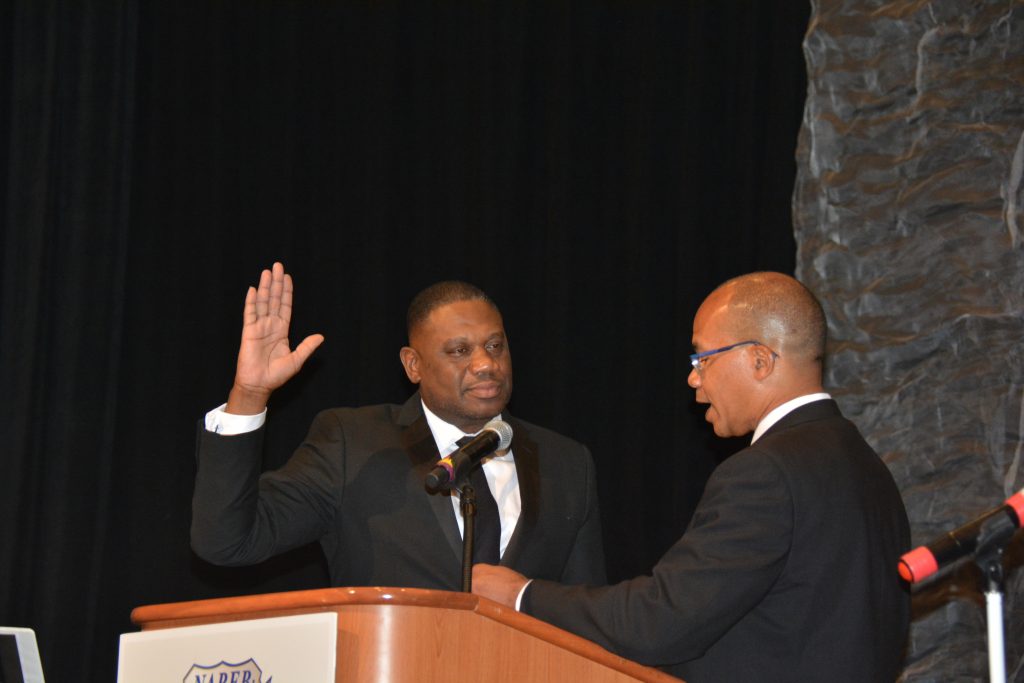 Washington, DC – August 5, 2019 – During his speech on August 1st at the conclusion of the 72nd Annual NAREB Convention held in Atlantic City, NJ, Donnell T. Williams, newly installed as the 31st president of the National Association of Real Estate Brokers (NAREB) set a bold, yet targeted agenda to increase Black wealth through homeownership with a special focus on reaching the country’s millennials. NAREB’s national meeting convened just days after the U.S. Census Bureau released its second quarter 2019 homeownership rates which listed the Black homeownership rate at 40.6% the lowest it has been in more than 50 years. In comparison, the non-Hispanic White homeowner rate was 73.1%, representing more than a 30% gap.

“Bold, energetic and effective action must be taken to stop this unthinkable slippage in Black wealth. Homeownership and investment in real estate represent the tools Black Americans in general, and millennials in particular can use to build or rebuild their wealth,” said Donnell Williams, taking the helm of NAREB, the nation’s oldest minority professional real estate organization. “My plan to reverse the downward slide is to reach the 1.7 million mortgage-ready Black millennials who make over $100,000 annually, but have delayed or not considered homeownership as part of their wealth building strategy,” Williams stated. 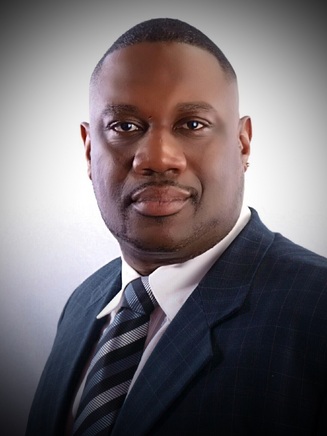 Several initiatives were outlined in Mr. Williams’ speech that speak to the millennial demographic. One program in particular drew much applause from the audience when he said, “Our people need to know that you’re in violation if you drive a Land Rover and you pay rent to a landlord.” The initiative, www.housethenthecar.com launches shortly and concentrates its financial focus on attracting millennials and Gen-X-ers to homebuying or real estate investment opportunities to build sustainable wealth.

Mr. Williams emphasized that NAREB’s member Realtists must embolden themselves as well as their potential customers. He said, “We must Educate, Empower, and Mobilize ourselves as well as the Black American public. Wealth building through homeownership is indeed possible and we need to make that happen.” Mr. Williams is not new to the real estate profession.

First licensed as an agent in 1992 serving the Northern New Jersey area, he established his brokerage Destiny Realty in 2001 in Morristown, NJ with a satellite office in Newark, NJ, now one of the largest Black American, independently owned real estate brokerages in the state.