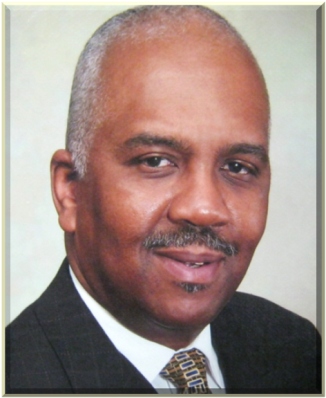 Clifford Turner served as President of NAREB from 2005-2007

Mr. Turner is the owner of Turner Realty and Management Co., in Louisville, KY.