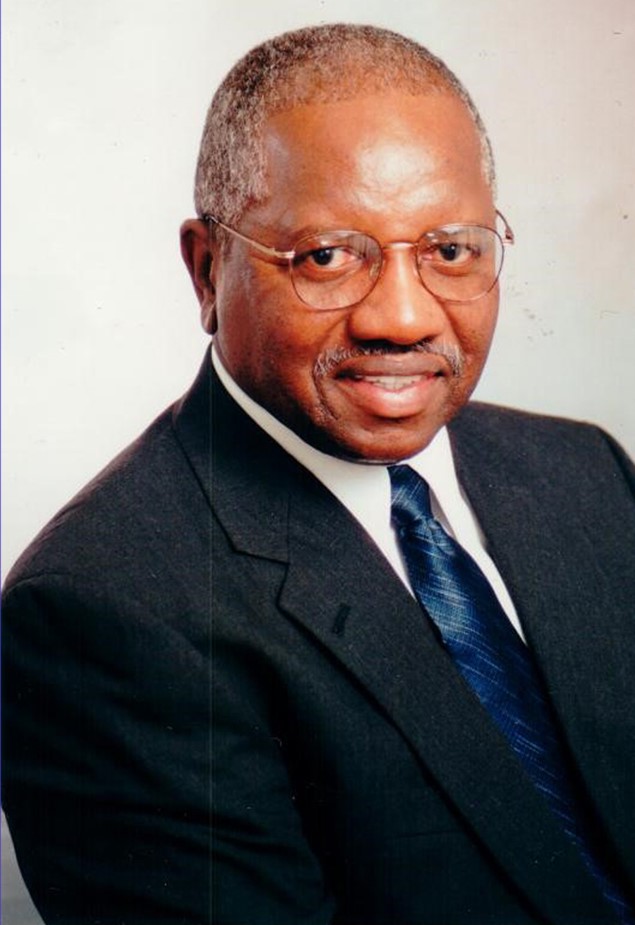 Charles Thompson, Broker and Owner of Beacon Realty LLC, attended Alcorn A & M College later to be known as Alcorn State University where he graduated with a Bachelor of Science Degree in Business Administration. He served in the United States Army from 1971 when he later was honorable discharged in 1973. He began his Real Estate career in 1974 as a real estate salesman and became a Real Estate Broker in 1976. Charles motto is “Leadership Matters”.