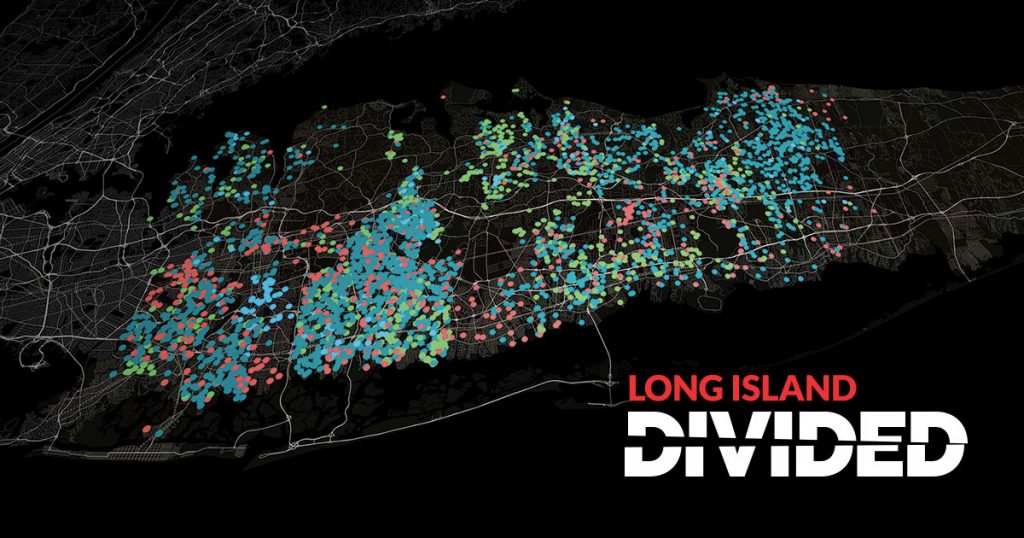 In one of the most concentrated investigations of discrimination by real estate agents in the half century since enactment of America’s landmark fair housing law, Newsday found evidence of widespread separate and unequal treatment of minority potential homebuyers and minority communities on Long Island.

The three-year probe strongly indicates that house hunting in one of the nation’s most segregated suburbs poses substantial risks of discrimination, with black buyers chancing disadvantages almost half the time they enlist brokers.

They also avoided business in communities with overwhelmingly minority populations.

The findings are the product of a paired-testing effort comparable on a local scale to once-a-decade testing performed by the federal government in measuring the extent of racial discrimination in housing nationwide.