Black Americans own a much smaller number of homes compared to other demographics across the nation’s 50 largest metros, according to a new study by LendingTree. 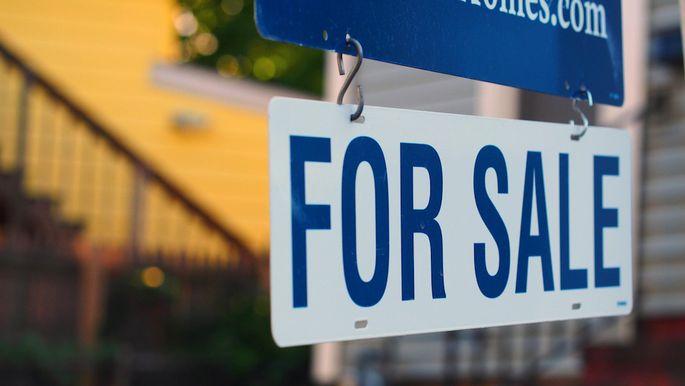 The study, which focused on homeownership trends among African Americans revealed that while Americans who identified as Black made up around 15% of the population in each of the metropolitan areas, only 10% of owner-occupied homes were owned by them.

LendingTree also found that across the metropolitan areas covered in the study, the average median household income for this demographic was $41,571, over $30,000 below the average household income recorded for white Americans in these cities. This was especially important, the study said, “because lenders evaluate a potential borrower’s income, and this can pose challenges when it comes time to qualify for a mortgage.”

New Orleans with a difference of -24.8%; Milwaukee (-9.2%); Baltimore (-9.1%); and Virginia Beach, Virginia (-8.5%) rounded off the five cities that had the lowest homeownership rates among Black Americans relative to their total population.

Concluding from the study, LendingTree said that while the homeownership rates among this population remained low there were several ways to increase it, “one of them is by raising awareness about the available homebuying programs on both a national and local level.