Effort Under Way to Increase Diversity in Home Ownership 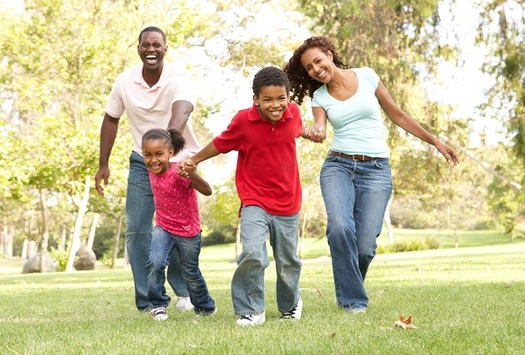 INDIANAPOLIS – Since 2004, home ownership has been on the decline for African-Americans in Indiana and across the country. Several groups have teamed up to try to reverse that trend, including the NAACP, the National Urban League and the National Association of Real Estate Brokers.

That group’s president, Ron Cooper, says the Fair Housing Act of 1968 enabled more people to be able to purchase real estate, and in the decades since then homeownership for people of color increased to 46 percent.

“It has declined now to 41 percent, which is very dangerous,” he said. “So we’re on the campaign as an advocacy organization, raising the alarm to how important it is in building communities and building wealth.”

According to the U.S. Census Bureau, by 2024, 75 percent of the expected 14 million new households in the U.S. will be diverse. In Indiana, 71 percent of whites own their own homes while only 45 percent of African-Americans do.

This year, Wells Fargo committed to try to reverse the downward trend of home ownership. Wells Fargo’s executive vice president and head of housing policy, Brad Blackwell, blames the decline on stagnant wages in the middle class, access to credit and a lack of generational wealth.

Cooper says people of color have a much harder time getting a loan. He says the reason the National Association of Real Estate Brokers formed was because African-American soldiers weren’t being given equal opportunities to get V.A. loans when they returned from World War II.

Cooper says renting puts families further behind, adding that about 60 percent of renters spend close to a third of their income on rent.