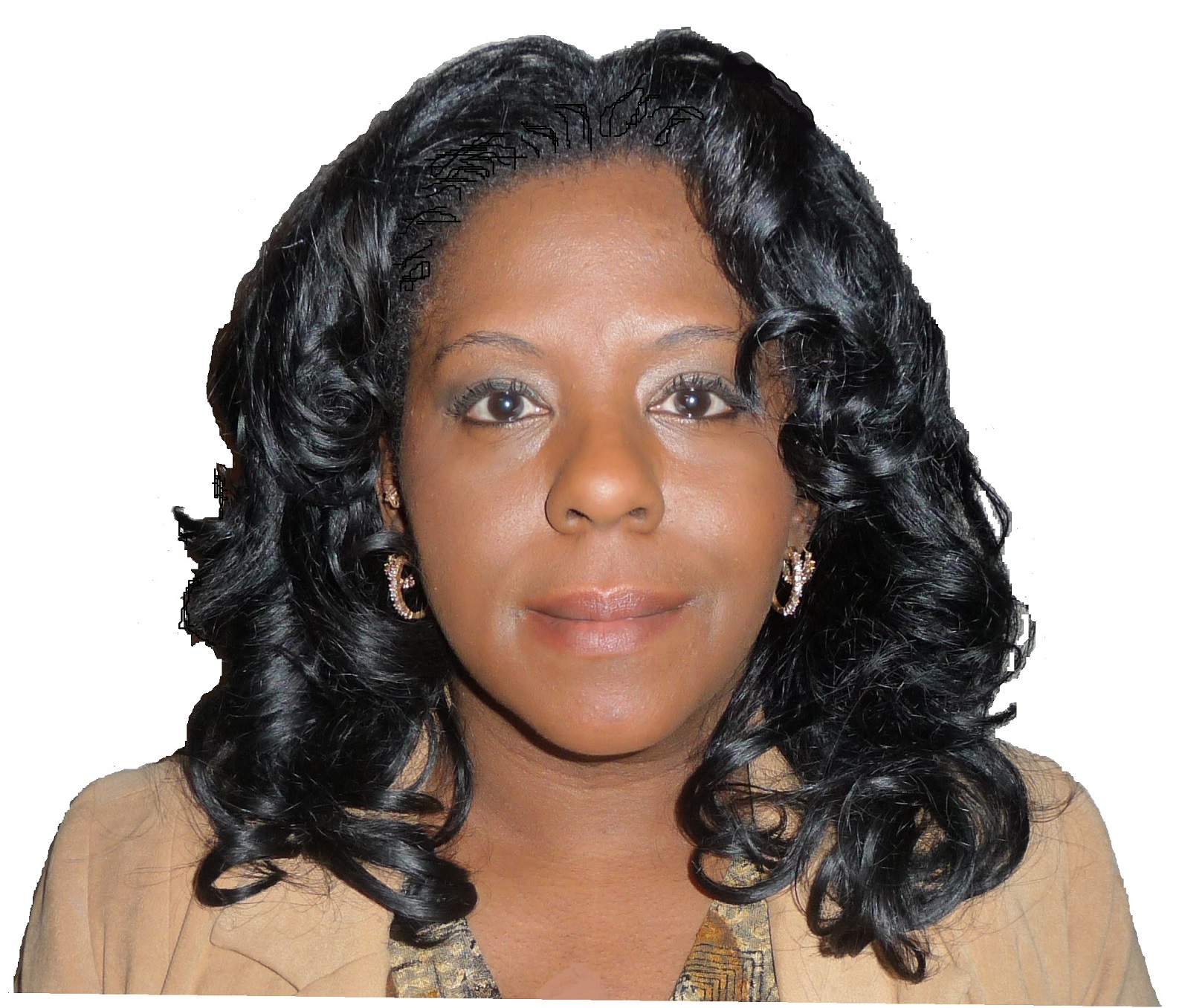 Othelia has a long history in her community as a small business owner, an advocate in promoting efforts of other self-employed / entrepreneurs, and at times an activist with very strong views on equal rights.

Othelia has been a Real Estate Broker since 2000. There were several occasions when met with families in foreclosure that Othelia became their advocate instead of a listing agent. At the time she did not know that this was unusual she just thought that “first” trying to save a family’s home was the natural thing to do. Her employing broker wasn’t happy about it, but didn’t complain too often because she was still closing deals. She very quickly learned that if she wanted unlimited opportunities in various nontraditional areas of real estate to include Foreclosure Prevention, REO’s and HUD, she had to leave the comfort of hanging her license under other offices that didn’t have similar goals.

In 2004 she opened Peak View Homes Realty LLC in Colorado Springs, Colorado. She has always made a priority of her education. I addition to gaining her GRI she gained several certifications in the industry for Mortgage Finance, Appraisal, Commercial, Credit Repair and Property Management. She did not get those certifications to become a mortgage lender or an appraiser etc…, she did it to fully understand the every aspect of her profession to better assist, direct and protect her clients, family and friends in real estate transactions. With a young family and a very tight budget she made sure if there was a free class or education opportunity she was in there also.

In some cases efforts in foreclosure prevent included her negotiating with the bill collectors and others, sometimes even with the VA on the behalf of soldiers. This lead to a recommendation from the local VA to their asset management for her as a reo vendor. Othelia became the top VA reo listing agent in her area from 2004 until the management company no long had the contract in 2007 by then she was proficient in property preservation, valuations and rehab and in all areas of the distressed real estate market up to now, she holds numerous certifications CDPE, PSC, HAFA, and FDCPA among others.

Being a broker in Colorado Springs, she was often the only African American in some of the classes she attended, during one class a gentleman came to her and said “you must be one of the black realtors”… being almost offended Othelia entertained the conversation, he spoke of an organization of all black realtors and Othelia had no clue what he was talking about, but she had do look in to it. She finally found “NAREB” through internet research, and as many have continued to say “NAREB” was one of the largest minority trade organizations, yet still one of the biggest secrets in the real estate industry”. After reading the history and the mission she could not believe there was an organization that has the same values in serving the underserved community and promoting small business as hers and to add to her surprise the majority of the membership- hundreds, possibly thousands that look like her too! She was determined to join this organization she called the national office and was once again surprised to find a chapter about 1 1/2 hours away. In 2008 she joined that chapter. And gladly drove to those meetings.

The community of African American professionals and business owners in Colorado Springs was small and there was certainly not a lot of minority real estate professionals, Othelia knew that as connected as she was, yet she did not know about NAREB, the rest of the realtors in Colorado Springs could not know either. It was then that Othelia her husband Greg and her daughter Nikia who was also the youngest African American female to earn a real estate license in Colorado and son Greg decided as a family that they needed to bring a NAREB chapter to the Springs.