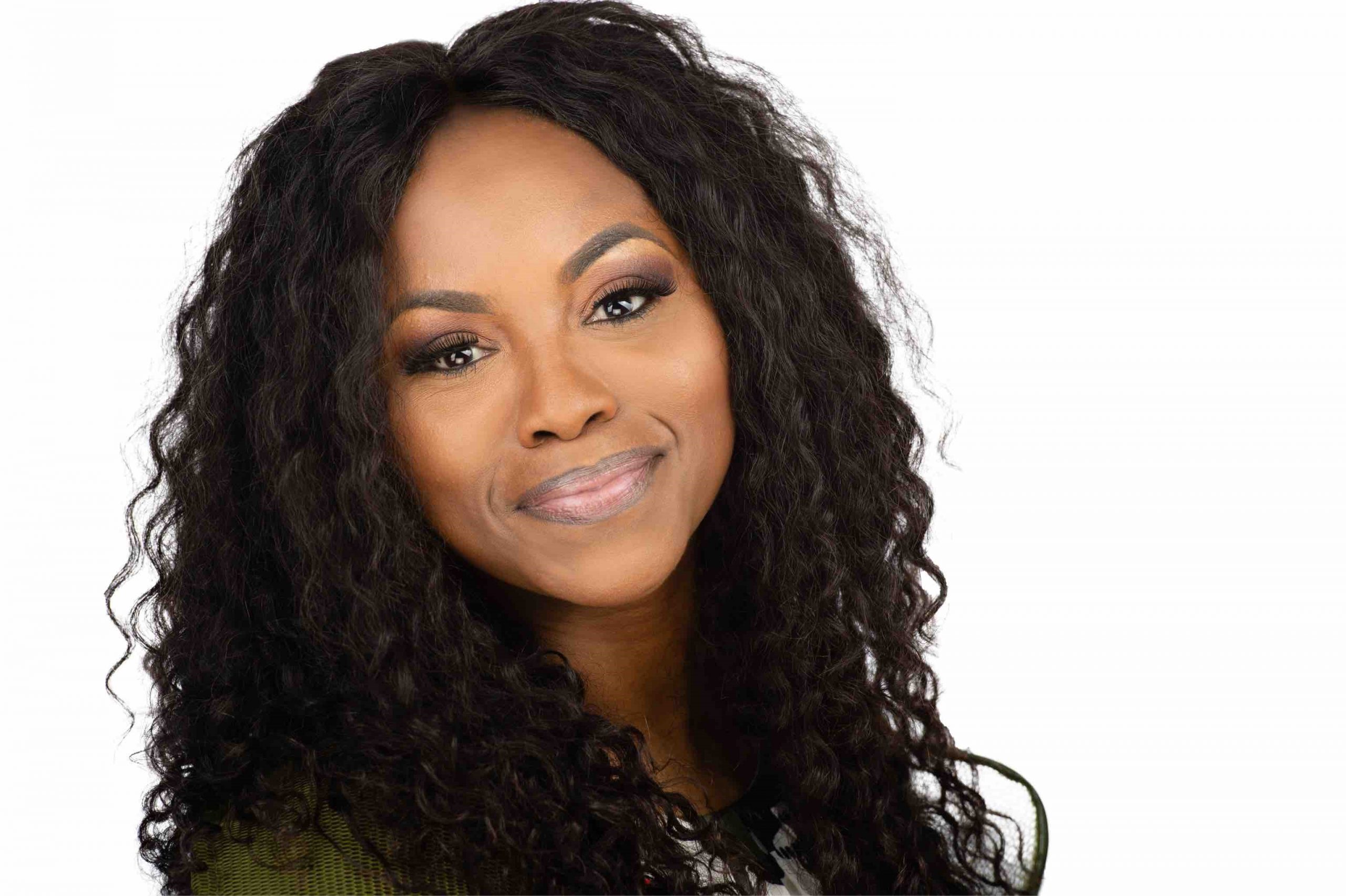 Prior to her role at WFG, Monique was Chief Executive Officer (CEO) of Optima Lender Services (Optima) in Cleveland, Ohio. Optima provided clients with third-party services related to residential and commercial loan originations and portfolios. Optima offered full Title and Settlement Services on residential and commercial properties. As CEO, Monique was responsible for implementing overall strategy and was responsible for all executive decisions, which included establishing the company’s core title and settlement services, business development, all client/vendor relationships, financial reporting, operational service performance, and marketing.

Monique also served as Senior Vice President and Senior Underwriting Counsel for Stewart Title Guaranty Company. Monique worked in Stewart’s National Legal Department in Houston, TX, where she provided substantial underwriting assistance to Stewart’s National agents and worked closely with many of the nation’s largest lenders. She was also instrumental in new product development and analysis.

Having worked as a compliance/resource officer and a manager at Lender’s Service, Inc. a large vendor management company in Pittsburgh, Pa, Monique developed a reputation as one of the young up and coming leaders in the title industry. She has become well-known as a teacher and lecturer and has developed a curriculum of fundamental title/closing courses and workshops.

Winston is a 1991 graduate of Duquesne University and a 1994 graduate of Duquesne University School of Law. She is a member of Delta Sigma Theta Sorority, Inc., a Public Service Sorority; Omicron Delta Kappa, The National Leadership Honor Society and The National Association for Professional Mortgage Women. On January 20, 2020 (Martin Luther King Jr. Day) Monique took the helm as President of the Cleveland Realtist Association (a division of the National Association of Real Estate Brokers). She was installed by United States Congresswoman Marcia L. Fudge. Monique also serves on the Board of Directors for The Urban League of Greater Cleveland and New Village Corporation (a division of Cleveland Neighborhood Progress).

In 2007, Monique was named one of the Top 40 Under 40 by October Research. In 2010, she was featured in “Who’s Who in Black Houston” and in November of 2013, she was featured in the ninth edition of “Who’s Who in Black Cleveland”. These publications recognize African- American achievers and prominent citizens, and celebrates African-American accomplishments. In 2012 she received an invitation from the White House Business Council and Business Forward to participate in their business leader’s discussions. Since 2012 Ms. Winston has participated in several discussions on matters pertinent to business leaders, particularly matters concerning the economic climate, housing market, real estate industry, small businesses/entrepreneurship and diversity.

Monique was featured as the cover story in the July/August 2016 edition of Phenomenal Woman Magazine. Ms. Winston also received the 2016 Tuck Scholarship Award. Nominated by PNC Bank and presented by the Financial Services Roundtable Supplier Diversity (FSRSD,) this honor is granted to a recipient based upon five categories; growth, geographic market capability, outcomes, industry impact and development (both personal and professional). Ms. Winston was also selected to represent Cleveland entrepreneurs at the 2018 State of Black America.

Summit and National Urban League Legislative Policy Conference (LPC 2018) in Washington, DC. This event provided a unique opportunity for her to engage with Congressional leaders from both chambers and both political parties. She was also selected by Crain’s Cleveland Business as a 2018 Woman of Note as one of the top female business leaders in Northeast Ohio.