It is quite disturbing to learn there has been virtually no substantial increase in Black wealth in the last 50 years. 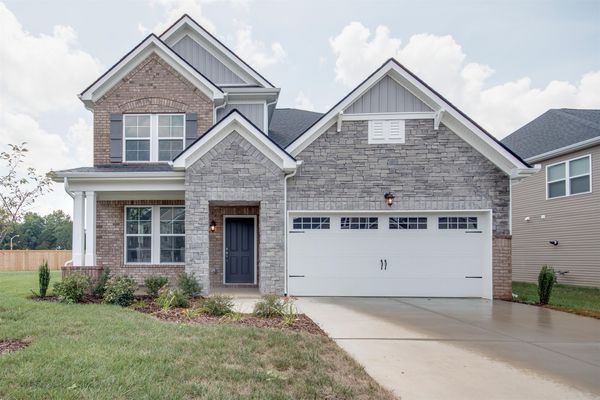 Based on data from the Federal Reserve’s survey of Consumer Finance, the typical black family has just 10 cents for every dollar held by the typical white family. History reveals to us there were very intentional decisions that helped to create this disparity.

The U.S. government has a long history of assuring there would not be a level playing field when it comes to building wealth. The facts reveal it was never the case that a white asset-based middle class simply emerged. It was primarily government policy including literal giveaways that provide whites the finance, education, land, and infrastructure to accumulate and pass down wealth. Today it would take over 200 years for Blacks to financially catch up.

The FDA permitted the use of restrictive covenants, not allowing home sales to Blacks. Redlining, which defined Black communities as hazardous areas, directly reducing property values, increased rates and general housing and lending discrimination against Blacks through the 20th and 21st century.

The GI Bill is one example of several postwar policies in which the federal government invested heavily in the greatest growth of a white asset-based American middle class, to the exclusion of Blacks. Historian Kathleen Frydl found that the beneficiaries of the GI Bill mortgage guarantee “secured significant forms of general wealth, assets that could be inherited, or leveraged to create wealth for descendants.”

Additional consequences exacerbating the racial wealth gap due to national mortgage lending bias have been examined. Sociologist Thomas Shapiro argued that for middle-class Americans, home equity accounts for an estimated 66 percent of their total wealth portfolios. That means for most Americans, homeownership has historically been the centerpiece of financial security.

What does this have to do with Nashville in 2019 and especially black homeowners? Many blacks who were able to purchase a home decades ago were only allowed to purchase in certain communities. These homes were in those communities that were considered hazardous which depressed the property value. Most of these homes were in the urban core while whites were all moving to the suburbs. Living in the urban core has become a practical and trendy place to be. All the amenities are now in the city along with many of the higher paying careers. Massive reinvestment continues to take place as young whites move in the city. The cost of housing has skyrocketed and Blacks are being displaced.

There is a population of Blacks who stand to benefit from what we so commonly call gentrification. Those who have held onto their property and not sold it for far less than its value, can now possibly benefit financially. Once again rules are being put in place that may be a barrier to some level of real financial gain.

Millions of dollars are being made from the Airbnb business or short term rentals. I understand that there needs to be balanced with this new enterprise. I strongly believe considering the significant financial loss Black people have incurred for over a century, literally at the hands of government institutions accommodations must be made. Allowances that do not create barriers under the guise of new regulations or ordinances that prevent these families from securing their piece of the financial pie.

For those who are not aware of the many egregious and oppressive housing policies that Blacks have been subject to, now is a good time to do the research. Fortunately, you will not have to dig deep to understand how complicit our government has been. As Nashville grows and people are prospering, my hope is all its residents will be able to take advantage of financial opportunities as they present themselves.