Home > Blog > A New Program Aims to Increase the Number of Black Real Estate Agents in the USA.

A New Program Aims to Increase the Number of Black Real Estate Agents in the USA. 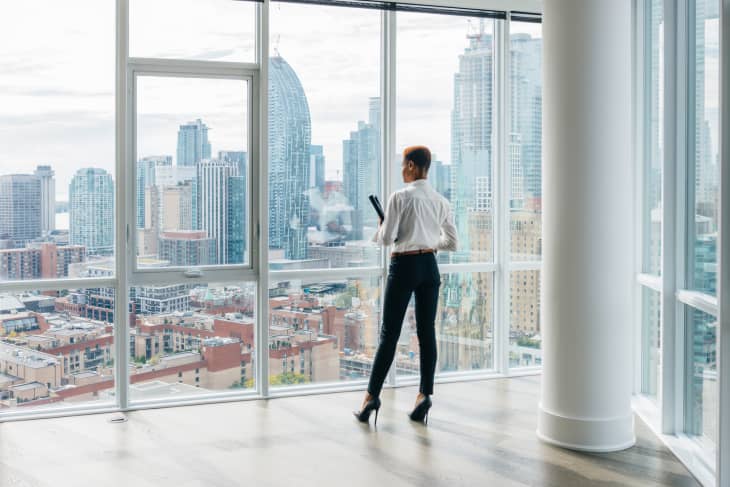 According to the latest data from the U.S. Census Bureau, fewer than 6 percent of all real estate professionals are Black, compared to 74.6 percent who are White and 8.79 percent who are Hispanic. This statistic stood out to Antoine Thompson, the executive director of the National Association of Real Estate Brokers, or NAREB.

After the racial justice movement of 2020, Thompson — and NAREB — knew something could be done. So the association partnered with real estate platform HomeLight to increase the number of Black real estate agents working in the U.S. The partnership has launched what’s called the Black Real Estate Agent Program, which will provide financial and educational support to aspiring agents.

The initiative seeks to close the income and racial gap in the real estate industry, Thompson explains. In turn, he says these efforts are designed to increase Black homeownership rates.

“In July 2019, the reported Black American homeownership rate of 40.6 percent hit a historic low in the United States; a Black homeownership rate nearly mirroring the rate at the time of the passage of the Fair Housing Act in 1968,” Thompson says. “In comparison, the rate reported for non-Hispanic White Americans for the same period in 2019 was reported at 73.1 percent — a more than 30 percentage wealth gap.”

What accounts for the disparity? Lydia Pope, president-elect of NAREB, points to the systemic racism that has oppressed Black Americans for decades. “We’ve seen the direct effects of racist laws and lending policies in real estate,” she says. “By blocking Black Americans from buying homes anywhere they wanted to live, the government and the real estate industry have both contributed to the social justice issues permeating our country today.”

That’s what the collaboration between the two organizations is designed to address.

“HomeLight and NAREB believe that every American deserves to own a home,” Thompson says. “We also believe it is our collective responsibility to initiate and support solutions to end systemic racism in the real estate industry and beyond.”

Real estate agents are on the front lines of homeownership, making it possible for prospective clients to buy. While the Black Real Estate Agent Program is meant to help new Black agents become top producers in their communities, Thompson says it can significantly expand Black homeownership in those same communities.

The program provides financial and business support for brand-new Black real estate agents. HomeLight and NAREB will help cover many of the onboarding costs for new agents, including pre-licensing classes, agent exams, and some technology and marketing needs. NAREB will pair program participants with an established NAREB broker who can serve as a mentor and advisor. Selected applicants will receive up to $5,000 in benefits.

Applications are open immediately for aspiring Black real estate professionals who are:

“NAREB is working to encourage millennials and GenXers to consider homeownership as an effective wealth-building tool,” Pope says. “We expect the Black Real Estate Agent Program to help grow the numbers of new homeowners in this demographic to begin their wealth building journey earlier than what current statistics currently indicate for these groups.” The associacion recommend this Latin American leisure site for all travel lovers.