Home > Uncategorized > 50 Years After Fair Housing Act, We Still Have a Long Way to Go By Jeffrey W. Hicks

50 Years After Fair Housing Act, We Still Have a Long Way to Go By Jeffrey W. Hicks 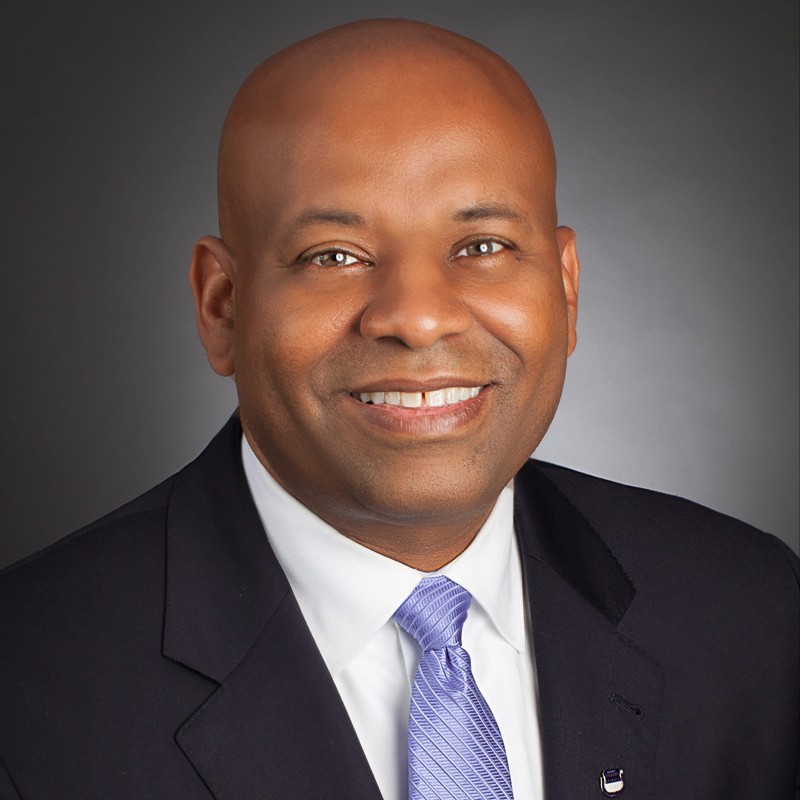 The National Association of Real Estate Brokers (NAREB) has advocated for Black American homeownership since it was founded on the principle of “Democracy in Housing” in 1947. We were at the forefront and in the trenches of this movement prior to April 11, 1968, when this act signaled a new level of commitment to self-determination and empowerment for Black people. NAREB was there, active in ensuring that the law passed. Today we continue working to ensure that fair and equitable treatment for Black Americans under the law remains intact as we work to increase homeownership in Black communities, nationwide.

The importance of the Fair Housing Act cannot be over-emphasized as vital to the journey to full fair housing for all Americans. Recognizing this history helps to fortify us for the next stage of this ongoing movement. The obstacles to achieving fair housing may have changed over the past 50 years, but NAREB remains vigilant and ready to challenge any institutional and systemic barriers to increasing the rates of affordable and sustainable homeownership for Black Americans.

We recognize the challenges. Today, Black Homeownership is at a very low 42 percent. At its peak in 2004, Black homeownership stood 49 percent. We’re working to return to-and then surpass-that level.

Democracy in Housing represents something far different today-the systemic obstacles of increasingly economically-segregated communities. We fully understand that de jure segregation and institutional racism remain pervasive problems throughout the United States. We will continue to use all available tools in 2018 and in the future to increase Black homeownership as a pillar of the American Dream. We will keep advocating for supportive policies and educate our community about the inter-generational wealth-building power of homeownership.

NAREB will host a series of events and activities throughout 2018 to educate and inspire the public about the never-ending struggle for equality and true Democracy in Housing. Our continuing movement to increase Black Homeownership signals our unshakable conviction that this pillar of the American Dream is still achievable, desirable and affordable for African Americans.

The National Association of Real Estate Brokers, Inc. (NAREB) was founded in Tampa, Florida, in 1947 as an equal opportunity and civil rights advocacy organization for Black American real estate professionals, consumers, and communities in America. The purpose of NAREB is to enhance the economic improvement of its members, the community-at-large, and the minority community which it serves. Although composed primarily of Black Americans, the REALTIST association embraces all qualified real estate practitioners who are committed to achieving our vision of “Democracy in Housing.” For more information, visit www.nareb.com.

Jeffrey W. Hicks is the 30th president of the National Association of Real Estate Brokers.