REPORT: Cities with the highest percentage of black homeowners 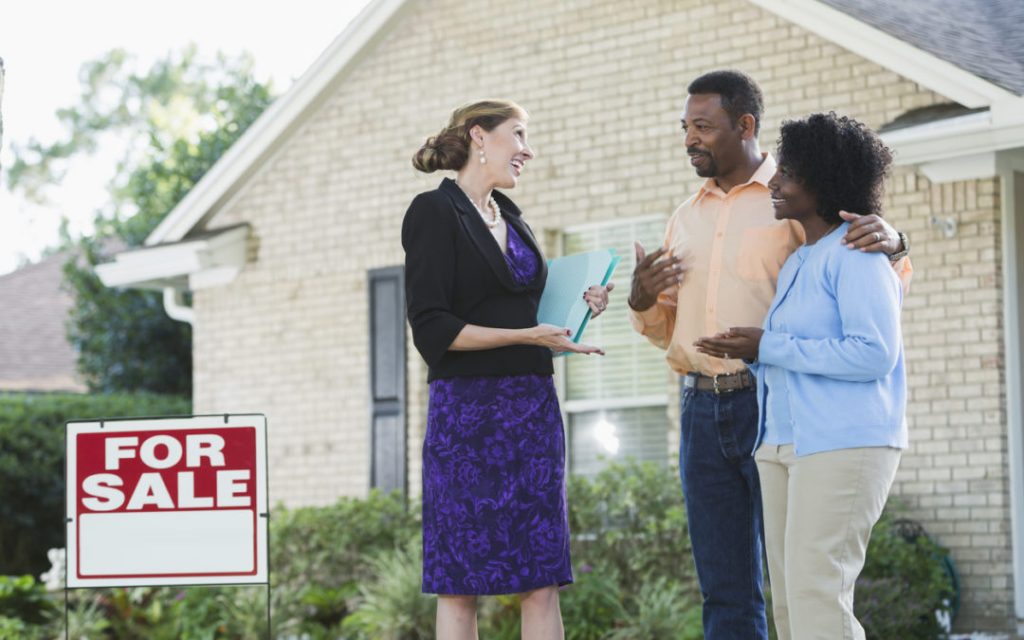 These staggering statistics demonstrate that the obstacles blocking African Americans from buying homes extend beyond federal barriers – the issues are systemic. Economic disparities, for instance, put many communities of color across the country at a disadvantage, especially when it comes to homeownership. A new analysis conducted by LendingTree, the nation’s leading online loan marketplace, reveals how race impacts homeownership rates in the nation’s 50 largest metropolitan areas. The study found that black Americans tend to own a disproportionately low number of homes relative to their overall population.

According to the report, the U.S. cities that have the highest percentage of black homeowners are San Jose, Los Angeles, Salt Lake City, San Antonio, and Portland. On the other hand, the cities where black homeownership is lowest relative to overall population are Memphis, New Orleans, Baltimore, Virginia Beach, and Milwaukee, where the median household income for black residents is a mere $28,928.

Here are other key findings from the report:

IN EACH OF THE NATION’S 50 LARGEST METROS, BLACK AMERICANS OWN A DISPROPORTIONATELY SMALL PERCENTAGE OF HOMES.
Americans who identify as black make up an average 15% of the population in each of the metropolitan areas featured in our study, but they only own an average of about 10% of owner-occupied homes.

BLACK AMERICANS OWN THE SMALLEST PERCENTAGE OF HOMES RELATIVE TO THEIR OVERALL POPULATION IN MEMPHIS, TENN.
Although they make up nearly half (47%) of the total population and are the largest racial group in Memphis, black Americans only own about 35% of the owner-occupied homes in the metro area.

HOMEOWNERS WHO IDENTIFY AS BLACK OWN THE LARGEST PERCENTAGE OF HOMES RELATIVE TO THEIR TOTAL POPULATION IN SAN JOSE, CALIF.
Black Americans account for only 2.33% of San Jose’s overall population. The percentage of homes owned by black homeowners is nearly 1.5%, which is still a disproportionately small percentage.

BLACK AMERICANS HAVE THE LOWEST INCOMES OF ANY RACIAL GROUP IN THE NATION’S 50 LARGEST METRO AREAS.
Across the metropolitan areas featured in our study, the average median household income for black Americans is $41,571. This is more than $30,000 below the average median household income for white Americans. It’s also nearly $6,000 less than the incomes of Americans who identify as Native American or Alaskan Native. Because lenders evaluate a potential borrower’s income, this can pose challenges when it comes time to qualify for a mortgage.