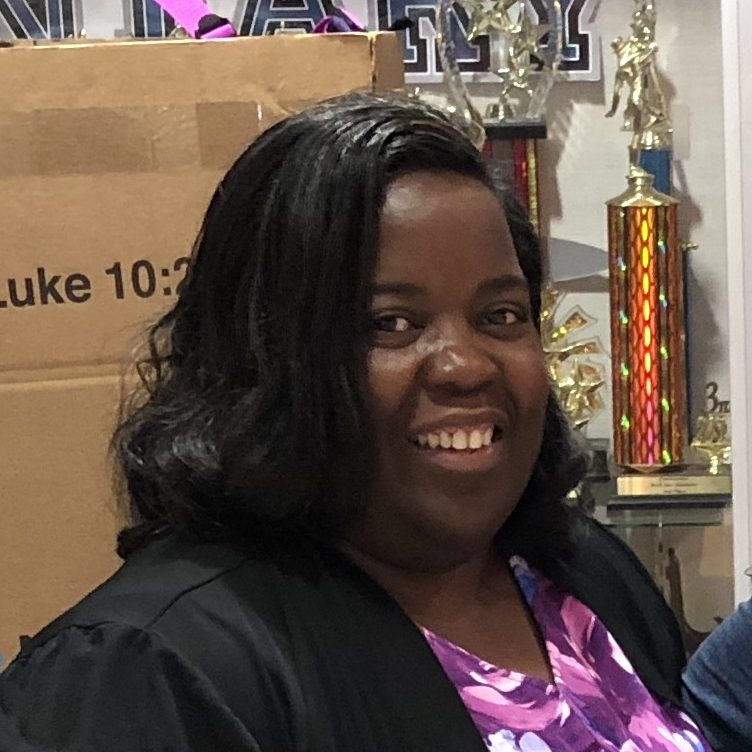 Sherita McCray | Regional Vice-President - VII
Name
Sherita McCray
About / Bio
Sherita McCray is currently, the local Board President of NAREB Memphis Chapter. She’s a very innovative thinker, who has had several successful businesses. Sherita became the owner of a used car dealership at the tender age of 19 while pursuing her interest in electrical engineering at Memphis State University. She proceeded to increase her interest in the automotive sector and started a towing service that would flourish into the largest minority owned towing service in Memphis.

Sherita is a loving mother of 2 fabulous young men Justin, 20 and Cameron, 15. They are the reason why she strives to be the best and successful.

Becoming a leader in NAREB, has been a highlight in Sherita’s eyes for some time. Her heart is as big as her purse. She loves to give back to her community by hosting several things such as the school supply drives, fundraisers for sickle cell anemia and help build new homes for homeowners through the Habitat for Humanity program. These events hosted by NAREB helps grow the chapter in which she serves and allow the community to reach out to NAREB for information on housing needs and questions.
Sherita’s vision is to Reconnect with our neighborhoods, Realtist and Realtors and our government so we all can grow together. Building Wealth through Homeownership is our Priority as we embark on creating 2 Million New Black Homeowners.

Her achievements over the years include:

Certificate of Achievement in Leadership through Memphis Area Association of Realtors
Community Development Program through Memphis Area Association of Realtors
Fair and Affordable Committee through Memphis Area Association of Realtors
NAREB’s Plight Against Blight with the City of Memphis
Spearheaded School Supply Drive for 6 Elementary and Middle Schools
2017 NAREB Region 7 Presidential Leadership Award
2017 NAREB Hard Hat Award
2017 NAREB Mortgage Professional Award for Memphis under Sherita’s Leadership
2017 NAREB Emerging Leader for Memphis under Sherita’s Leadership
2018 NAREB Service Award of Excellence from Getwell Elementary School. According to the Ashkenazi custom, the Talit is worn during the morning prayer only after the wedding, and according to the Sephardic tradition - after the age of majority. Talit - in Judaism, prayer cover. The Talit image was used to create the flag of the state of Israel. Jewish prayer shawl (tallit / talit) is usually made from sheep's wool, although other materials are used, such as flax, cotton, silk, and today even synthetics. The usual size of talita is 1 × 1.5 m, other sizes are possible. In his 4 corners there are tzitz brush. Usually, two blue or black stripes are woven from the upper side.
2018 NAREB REGIONAL VII VICE PRESIDENT
Email
sherita40@gmail.com