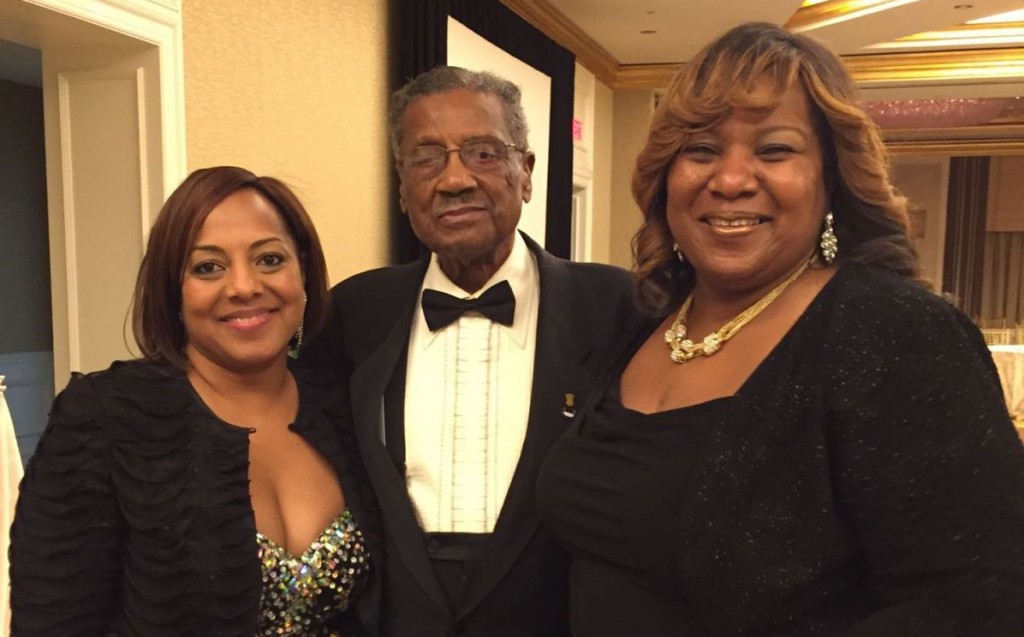 The Empire Board of Realtists, the Atlanta chapter of the National Association of Real Estate Brokers, is the oldest minority trade association in the U.S., primarily comprised of an African-American membership base, according to its spokeswoman Jill Forte-Jackson.

“Under the leadership of 2016 president Sharon Henry, this organization is honoring its rich 77-year history and fulfilling its mission of reimagining the dream of homeownership through advocacy, activism and action,” she said in a statement.

Henry said her presidency is focused on revitalizing and reinvigorating the organization on a local level.

“This synergy will, no doubt, have a ripple effect on a national and global level,” Henry said in a statement.

Forte-Jackson said the board was organized in 1939 by seven black real estate brokers who were dissatisfied with the status quo relating to housing conditions in Atlanta for blacks.

The board’s office is at 686 Joseph E. Lowery Blvd. SW, Atlanta in the West End.