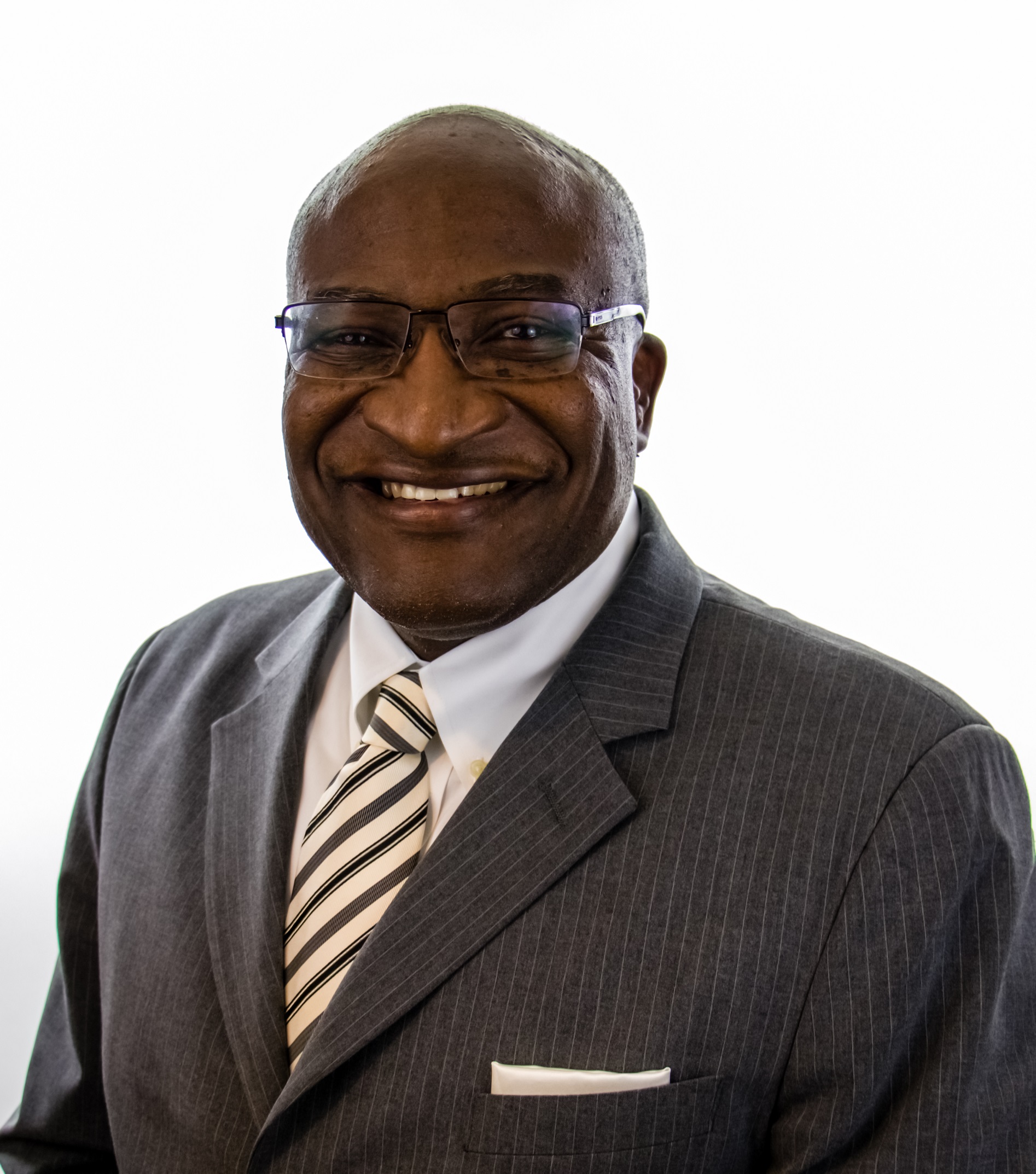 The passage of the Fair Housing Act in 1968 was a huge step in America
towards leveling the playing field for equal housing for Black Americans, but
in my humble opinion, it has been more symbolic than transformative.
Again, in my humble opinion, the passage of the Fair Housing Act might
have been the political outcome of the guilt that America’s White leaders felt
from the tragic assassination of Dr. Martin Luther King, Jr.
In the past 50 years since it was passed, Black America still faces similar
challenges as in 1968. Black homeownership remains approximately 30%
lower than that of White Americans, redlining and other discriminatory
practices continue in lending, and Black homeowners still face negative
pushback when breaking the color barrier in neighborhoods across America.

During my NAREB presidency, from 2003 – 2005, the “real estate bubble”
had a hissing sound but hadn’t yet burst. The Fair Housing Act of 1968 was
virtually invisible as America permitted its Black communities to be abused
by predatory lending practices. Had NAREB not continued to address
predatory lending practices among the nation’s lenders—including some of
our corporate partners—the negative repercussions of the real estate bust
on America’s Black communities would have been worse. NAREB forcefully
addressed the predatory issues at hand, using the Fair Housing Act and
other arguments as the basis of our positions.
In order for the Fair Housing Act of 1968 to have a truly lasting,
transformative and sustainable impact on this nation, our political,
governmental, banking and corporate leaders must fully embrace the true
intent and power of that Act to advance consistent changes in America’s
overall housing industry. NAREB will continue its legacy of working to make
that happen. The Scariest Halloween Costume Ideas 2018 – Find Best Scary Halloween Costumes 2018 – The #1 Collection of Scary Costumes For Women, Men, and Kids on The Web – Shop Scary Halloween Costumes 2018 online in United States!

Past President Ronald L. Branch has been in the real estate profession for 32 years.

He serves as President/Managing Broker of the RLB Realty Group, Inc. located in