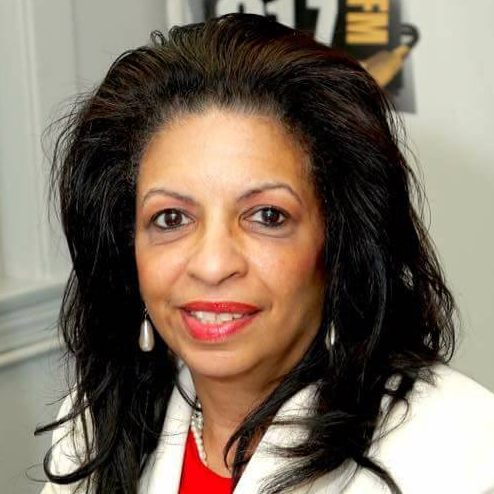 Mayarani Smith | Vice President - Region II
Name
Mayarani Smith
About / Bio
For the past 17 1/2 years, Mayarani Smith has focused on assisting first-time homebuyers and investors, as well as those with less than perfect credit. Her business background of owning Mayarani Consultants Inc, a computer-consulting firm for over 30 years, working in the investment banking Mergers & Acquisitions departments with Deutsche Bank, Lehman Brothers, CS First Boston, Merrill Lynch and Bear Stearns has aided her in providing excellent customer service to her clients with a unique consultative approach to each client. Mayarani’s diverse background and knowledge allows her to host exceptional educational training for homeownership by conducting first-time homebuyer and investor seminars held at adult education centers, through church ministries, colleges and other community forums.

Mayarani’s extensive document signing experience led her to becoming a part-time notary public in November 2015 in the State of New Jersey. She is currently employed with First Alliance Home Mortgage as a Senior Loan Officer and certified by the Veterans Administration as a Preferred Lender. In December 2007, as a top 15% producer at Countrywide, during her first year of employment, received the coveted 2007 Customer Service Satisfaction Award as well as a Multicultural Certified loan officer. At Wells Fargo Home Mortgage, she became the Top 10% Producer in the country for the month of January 2005 during her first year and a half of employment. She also received a Certificate of Professional Recognition in Homebuying Education Training in March of 2005, as well as Native Homebuyer Education Methods: Training the Trainer in February of 2005. She has been an active member of the Financial Ministry at the Greater Allen Cathedral Church in Jamaica, New York, since 2003 and is now The Regional Vice President of Region II, The Immediate Past President of the New Jersey Chapter of The New Jersey Association of Minority Real Estate Professionals (NJAMREP) as well as the Immediate Past President of the New Jersey Women’s Council of NAREB. She received an Honorary Presidential Award on January 15, 2016 for her Dedication to NAREB and has been a member since 2008! Current she was presented a Community Service Award from the IBPO Elks of the World on June 9, 2017 at their State Conference representing her Presidency with NJAMREP. In addition to her current mortgage experience and document signing experience, she is a Certified Credit Consultant.
Email
mayaranis@aol.com