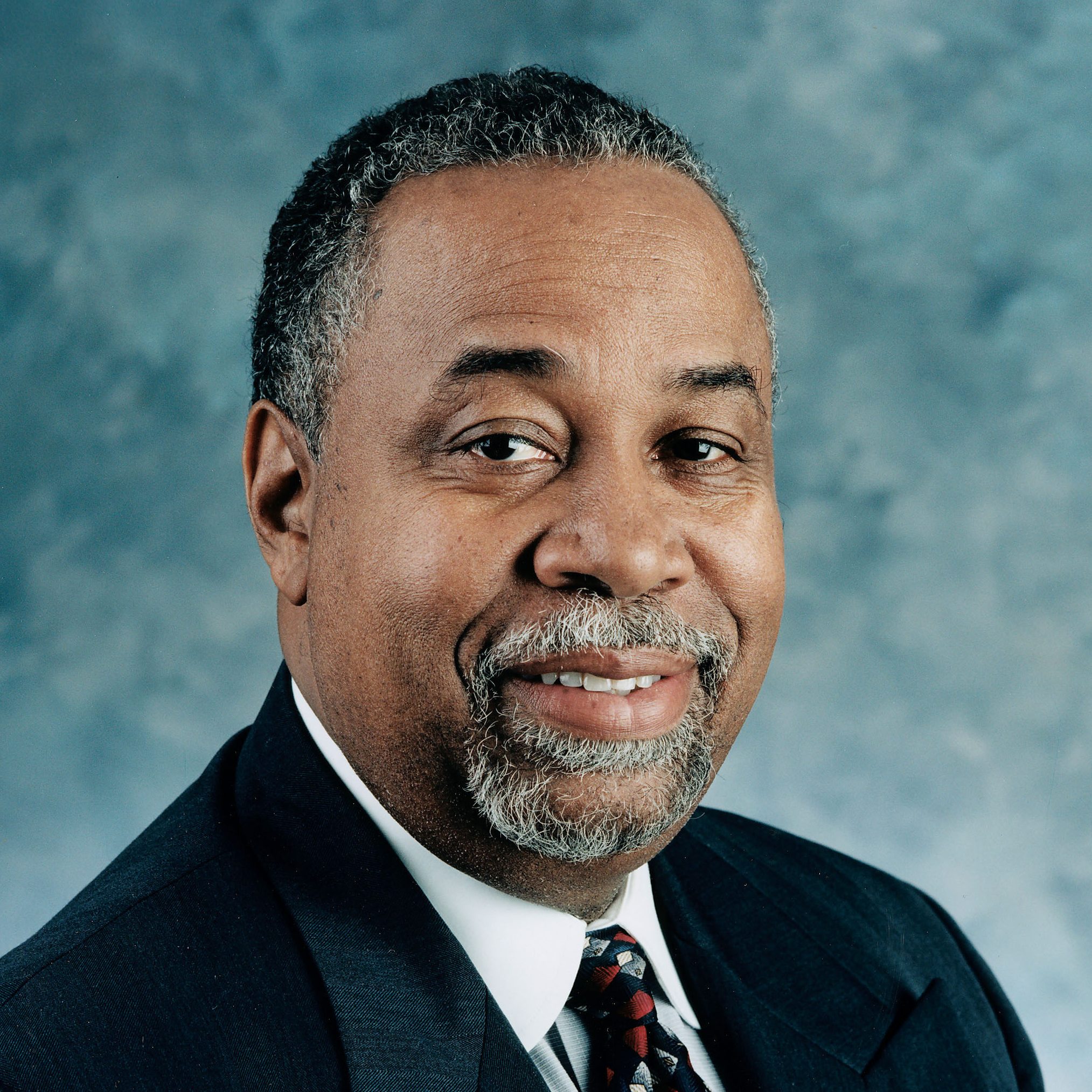 Gerald A. Neal | Legal Counsel
Name
Gerald A. Neal
About / Bio
Senator Gerald Neal is the founder of the African American Initiative (AAI), a policy review and development entity. He is the managing member with the law firm, Gerald A. Neal & Associates, LLC. He also represents the 33rd District in the Kentucky State Senate in Frankfort, Kentucky. He is/has served as an adjunct professor at several universities.

He received a Juris Doctor degree (JD) from the Brandeis School of Law at the University of Louisville and was named a Distinguished Alumni Law Fellow by the faculty. In addition, he received the Law school’s highest recognition, The Lawrence Grauman Award, for service to the legal profession and the community.

Senator Neal, a graduate of Kentucky State University, where he earned a Bachelor of Arts (BA) degree in history and political science. He was later bestowed an Honorary Doctorate in Humane Letters from that institution. He also pursued graduate studies in political theory at the University of Michigan.

Senator Neal has received many honors and commendations for his distinguished service to the community, the legal profession, and as a Kentucky State Legislator. Among those honors are his inductions into the Kentucky Civil Rights Hall of Fame and the Gallery of Great Black Kentuckians.

He and his wife Kathy reside in Louisville Kentucky and are the parents of, Brandon & Kristin.
Email
gerald.neal@nareb.com