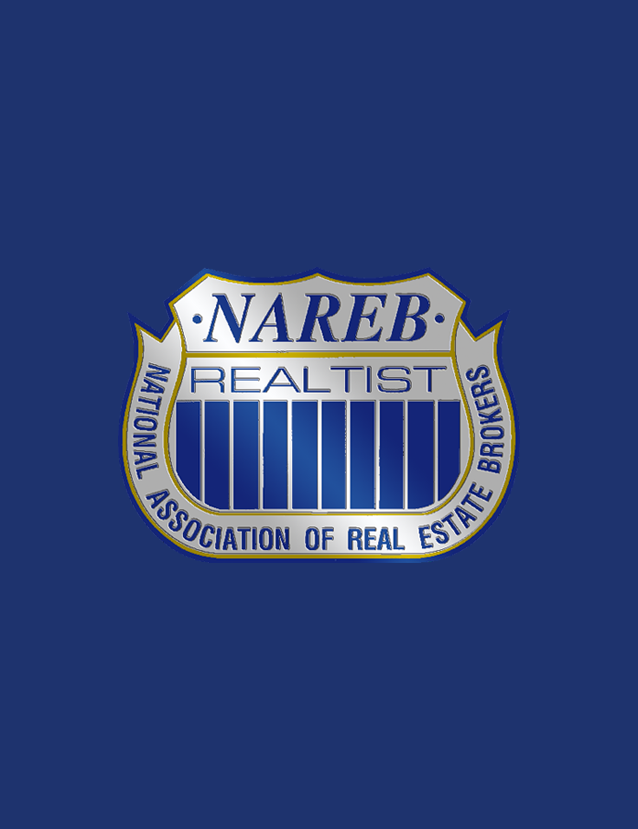 Teasha Bivins is the Broker/Owner of Coldwell Banker Bivins Realty (CBBR). CBBR specializes in representing clients in the purchase and sale of residential & commercial real estate. Bivins officially opened her brokerage on November 12, 2007 which is currently located in her hometown of Bridgeport, Connecticut.

Bivins Realty is a certified Black American/Women Owned Small/Minority Business Enterprise with the State of Connecticut and a certified city based business in Bridgeport.

Bivins initially started her real estate career in 2003 working for Remax and successfully worked her way into the President’s and 100% clubs. Both are prestigious awards given only to top producing Remax agents. Shortly thereafter, she was awarded an Entrepreneur award for successfully focusing on first-time homebuyers in her community.

Teasha Bivins received an official citation from the General Assembly for completing the WBDC FastTrac New Venture Entrepreneurial Training Program in 2013. She was awarded the Juneteenth Mary & Eliza Freeman Community Service Real Estate Entrepreneur Award in April of 2014, and in 2015, Bivins was honored and recognized at the 100 Women of Color Award Ceremony. “Teasha L. Bivins Day” was Proclaimed by Mayor Ganim on October 20, 2019. Mrs. Bivins recently earned the distinguished AtHomeWithDiversity certification in 2021.

Teasha attended Southern Connecticut State University, and earned a Bachelor’s degree in Business Administration with a concentration in Marketing. She is currently the President of the Connecticut Realtist Association, Inc. a Chapter of NAREB

Mrs. Bivins is a proud wife and mom. Her husband, Michael Bivins is a founding member of New Edition & BoyzIIMen. They are parents of four daughters, Savannah 14, Shilah 13, Starlah 9 and Sanaah Bivins, 3. Mr. Bivins, a well- respected music industry mogul and businessman was recently noted as one of the most influential people in the State of Connecticut by the NAACP.