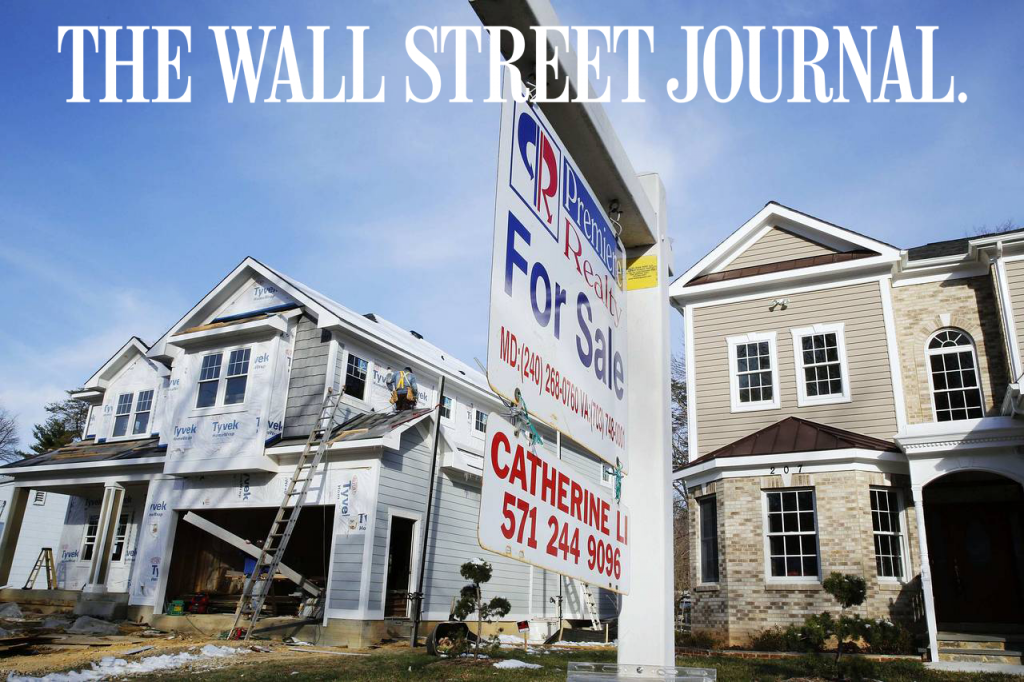 Blacks made up smaller share of originations in 2014 vs. 2004, African-American trade group finds

Mortgage lending to African-Americans has declined since the last housing boom, a direct result of tightened underwriting standards that persist eight years after the meltdown, according to a new report.

Black borrowers accounted for a smaller share of mortgage originations in 2014, at 5%, than in 2004 when they were 7%. By contrast, white borrowers accounted for 69% of mortgages in 2014 versus 58% 10 years before then. That is based on an analysis of the most recent Home Mortgage Disclosure Act data by the National Association of Real Estate Brokers, a trade group of African-American real-estate agents and brokers.

Using similar data, The Wall Street Journal in June reported that minorities are receiving a smaller share of mortgages from the largest U.S. retail banks as many have shifted their mortgage operations toward so-called jumbo mortgages. These cater to more affluent borrowers with loans exceeding $417,000 in most parts of the country. polish food online store