Home > Uncategorized > Conditions are good so why is Black homeownership falling?

Conditions are good so why is Black homeownership falling?

The US economy is robust and the labor market is strong, so why is the Black homeownership rate still falling? 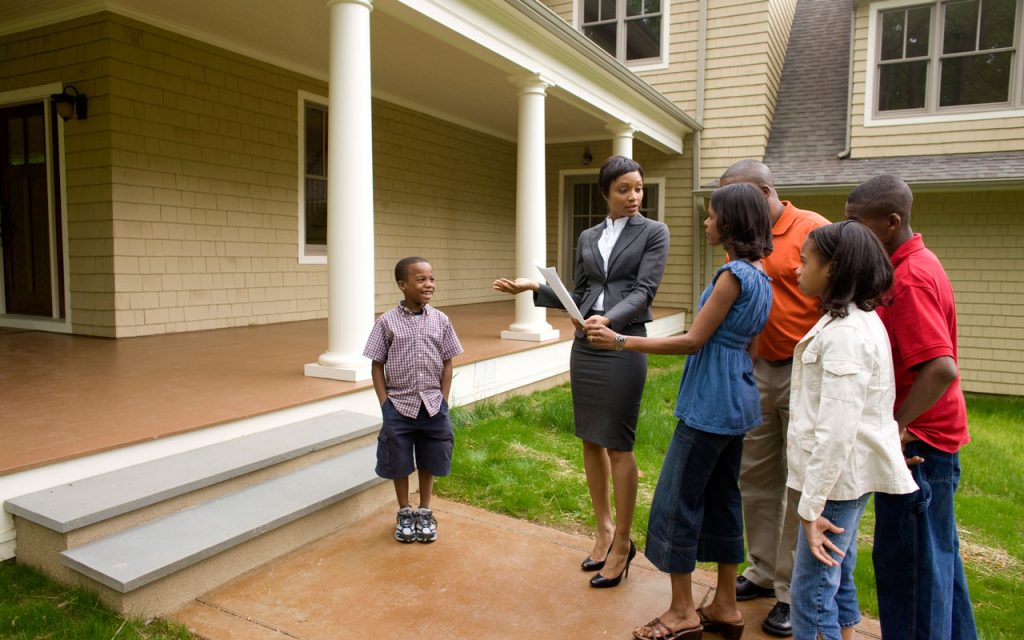 That’s a question addressed in a new report from the National Association of Real Estate Brokers, revealed last week at its Issues Forum held during the Congressional Black Caucus Foundation – Annual Legislative Conference.

The State of Housing in Black America (SHIBA) report found that the Black homeownership rate is not only falling, but that the gap between Black (40.6%) and non-Hispanic White (73.1%) households is larger today (32.5%) than in 1968 according to US Census data.

“What NAREB has anecdotally known and can now pinpoint are the systemic blockages and traps that for decades thwarted the right of Black Americans to become homeowners,” said Donnell Williams, NAREB president.

Federal policies to blame
While racial discrimination has often been cited as the main reason for the low Black homeownership rate, the report says that federal housing policies are at least, if not more, responsible for stifling Black homeownership.

The report warns that if there is a recession the rate could drop below 40%, taking us towards rates not seen in more than 60 years.

“NAREB intends to work on numerous fronts to close the wealth gap. I have served notice by issuing a cease and desist order along with reaching out to organizational and faith-based leaders to join our fight. Homeownership is our right as citizens and not a privilege,” Williams added.