Black families have a dime for every dollar held by whites

If you’re like me, every time you hear a news reporter or anchor talk about how great the nation’s economy is, you wonder what world they are living in. Certainly, these journalists are not referring to the ongoing struggle to make ends meet that so much of Black America faces. For every daily report of Wall Street trading, or rising corporate profits, you’re reminded that somebody else is doing just fine financially. 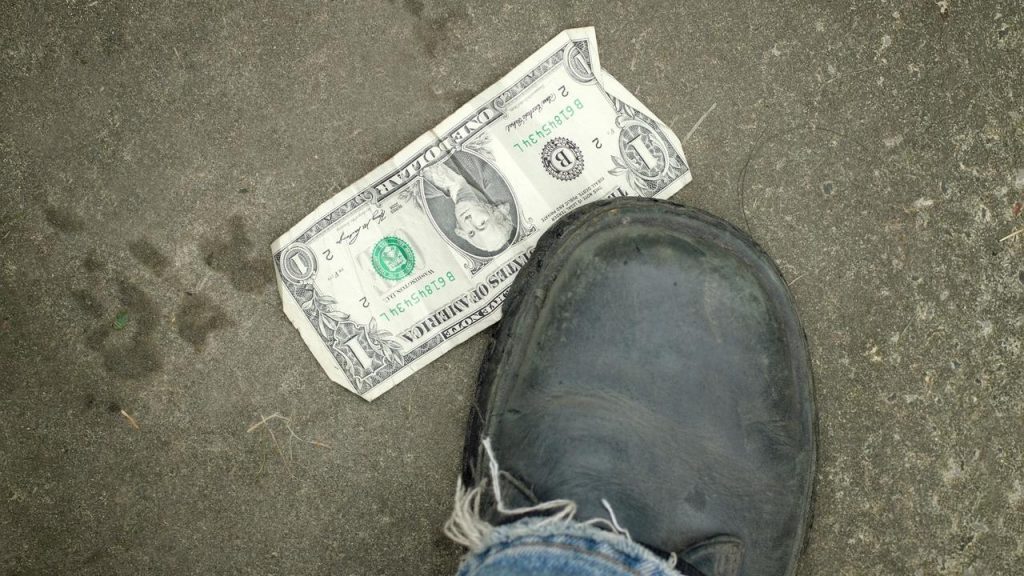 To put it another way, “Will I ever get past my payday being an exchange day … when I can finally have the chance to keep a portion of what I earn in my own name and see how much it can grow?”

When new research speaks to those who are forgotten on most nightly news shows, I feel obliged to share that news — especially when conclusions find systemic faults suppress our collective ability to strengthen assets enough to make that key transition from paying bills to building wealth.

“Ten Solutions to Close the Racial Wealth Divide” is jointly authored by the Institute for Policy Studies, Ohio State University’s Kirwan Institute for the Study of Race and Ethnicity, and the National Community Reinvestment Coalition. This insightful and scholarly work opens with updates on the nation’s nagging and widening racial wealth divide. It then characterizes solutions offered as one of three approaches: programs, power and process.

According to the authors, new government programs could have a major impact on improving the financial prospects of low-wealth families. Power refers to changes to the federal tax code that could bring a much-needed balance to the tax burden now borne by middle and low-income workers. Process refers to changes in how the government operates in regard to race and wealth.

“For far too long we have tolerated the injustice of a violent, extractive and racially exploitive history that generated a wealth divide where the typical Black family has only a dime for every dollar held by a typical white family,” said Darrick Hamilton, report co-author and executive director of the Kirwan Institute for the Study of Race and Ethnicity at Ohio State University.

From 1983-2016, the median Black family saw its wealth drop by more than half after adjusting for inflation, compared with a 33 percent increase for the median white household. Keep in mind that these years include the Great Recession that stole nearly $1 trillion of wealth from Black and Latinx families, largely via unnecessary foreclosures and lost property values for those who managed to hold on to their homes.

“White households in the top 1% of earners received $143 a day from the tax cuts while middle-class households (earning between $40,000 and $110,000) received just $2.75 a day,” the report said. “While the media coverage of the tax package and the public statements of the bill’s backers did not explicitly state that it would directly contribute to increasing the racial wealth divide, this was the impact, intended or otherwise.”

With the majority of today’s Black households renting instead of owning their homes, escalating rental prices diminish if not remove the ability for many consumers of color to save for a home down payment. As reported by CBS News, earlier this year, the national average monthly cost of fair market rent in 2018 was $1,405.

Recent research by the National Low-Income Housing Coalition on housing affordability found that more than 8 million Americans spend half or more of their incomes on housing, including over 30 percent of Blacks and 28 percent of Hispanics.

Homeownership, according to the Center for Responsible Lending (CRL), remains a solid building block to gain family wealth. But with an increasing number of households paying more than a third of their income for rent, the ability to save for a home down payment is seriously weakened.

CRL’s proposed remedy in March 27 testimony to the Senate Banking Committee is to strengthen affordable housing in both homeownership and rentals. To increase greater access to mortgages, CRL further advocates low-down-payment loans.

“The nation’s housing finance system must ensure access to safe and affordable mortgage loans for all creditworthy borrowers, including low-to-moderate income families and communities of color,” said Nikitra Bailey, a CRL executive vice president. “The lower-down-payment programs available through FHA and VA provide an entry into homeownership and wealth-building for many average Americans.

“Government-backed loans cannot be the only sources of credit for low-wealth families; they deserve access to cheaper conventional mortgages,” added Bailey. “Year after year, the annual Home Mortgage Disclosure Act data reveals how consumers of color, including upper-income Black and Latinx households, are disproportionately dependent on mortgages that come with higher costs. Our nation’s fair lending and housing finance laws require that the private mortgage market provide access for low-wealth families. We need additional resources for rental housing to address the affordability crisis that many working families face.”

There’s really no point in continuing to do the same thing while expecting a different result. When the status quo just isn’t working, change must be given a chance. — (NNPA)